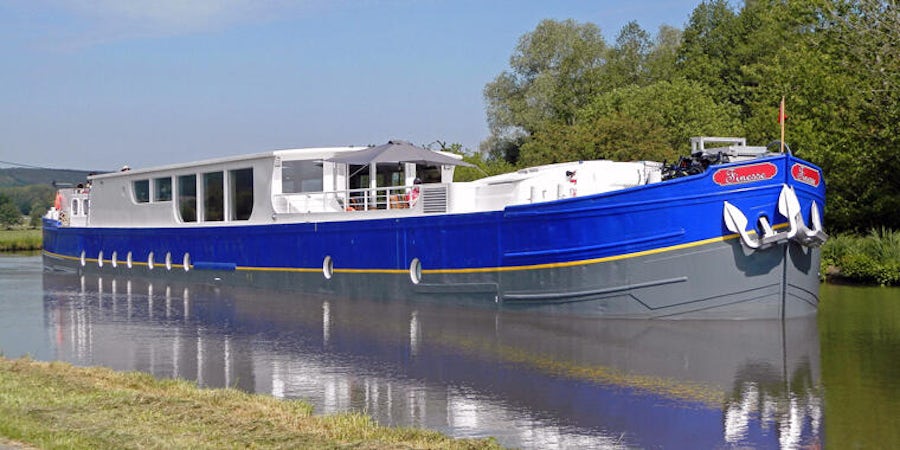 The company will begin the first phase of its season launch with cruises in France, Italy and Ireland. This will be followed by Scotland and England a few weeks later in August.

European Waterways will become the fourth river cruise line to restart -- after Nicko, A-ROSA and Croisi -- and the first Brits can travel on.

The line has put in place strict health protocols including temperature checks, complete deep cleaning and disinfecting of all cabins and public areas on the barges, as well as shared items such as bicycles.

In addition, most European Waterways' hotel barges accommodate just six to 12 passengers, making them popular with for families, groups of friends and charter bookings, and so making it much easier to manage health protocols.

Speaking to Cruise Critic, Managing Director Derek Banks said: "I feel that in terms of opening now, that providing travel is allowed then it's safe to do what we are doing.

"We certainly operate in the middle of nowhere, we visit tiny little viages and we are not going to any of the bigger places like Fontainbleu and Carcassone, we'll go to the tiny little places that form most of our excursions."

European Waterways will start operating more than half of its fleet in France on 12 July, whether for individual cabin bookings, or charters. This includes three of its eight-passenger hotel barges in Burgundy -- L’Art de Vivre, Finesse and Renaissance -- as well as the 12-passenger La Belle Epoque.

On the same day, the line will also launch the largest hotel barge in its fleet, the 20-passenger La Bella Vita, which departs Venice and cruises Italy’s Po River.