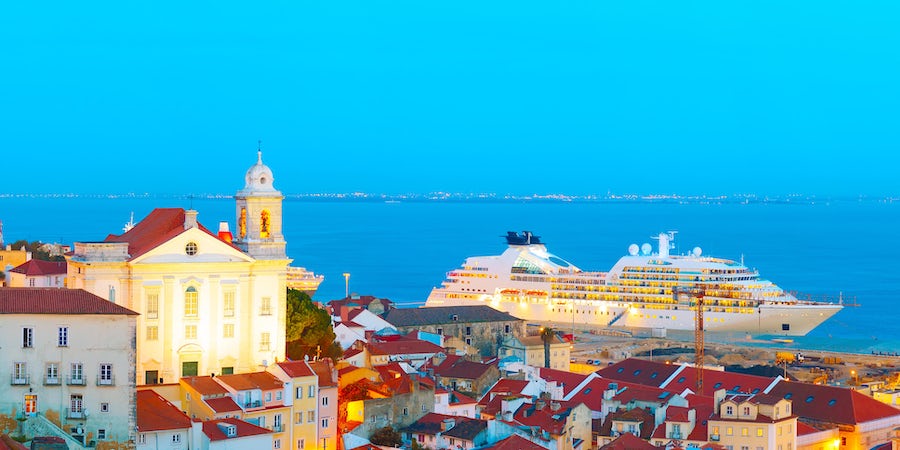 (Updated 12:44 p.m. EDT) – The European Union (EU) has developed a list of 15 countries that will be allowed to once again travel to its 27 member states -- and citizens of the United States are, for now, not included.

Starting July 1, citizens of Australia, Canada, Japan, South Korea, New Zealand, and ten other nations will be allowed to travel to the European Union, but citizens of the United States, Russia and Brazil are not a part of that for now.

The BBC notes that citizens of Brazil, Russia and the United States are likely barred due to rising COVID-19 infection rates in those countries.

Over the last weekend in June, new COVID-19 cases have rose in the United States by over 40,000 new infections per day. Arizona, Florida and Texas are the latest epicentres of the virus.

The new regulations will be based off traveller's countries of residence, not nationality. The EU based its decision off of health protocols and current coronavirus infection rates, and notes that countries could be added or removed from the list as the ongoing pandemic unfolds.

Restrictions on nonessential travel were introduced in Europe in mid-March and have been extended three times since. The move has the potential to seriously disrupt the European river cruise industry, which relies heavily on American travelers. A ban on European leisure travel for Americans could also cause considerable uncertainty for those booked on cruise holidays to the 26-member Schengen Zone in the fall.

The United States was the first country to ban travelers from the European Union back in March.

The European Union is expected to review the list of countries allowed to enter the region every 14 days.

Cruise Critic will update this story with new information as it becomes available.