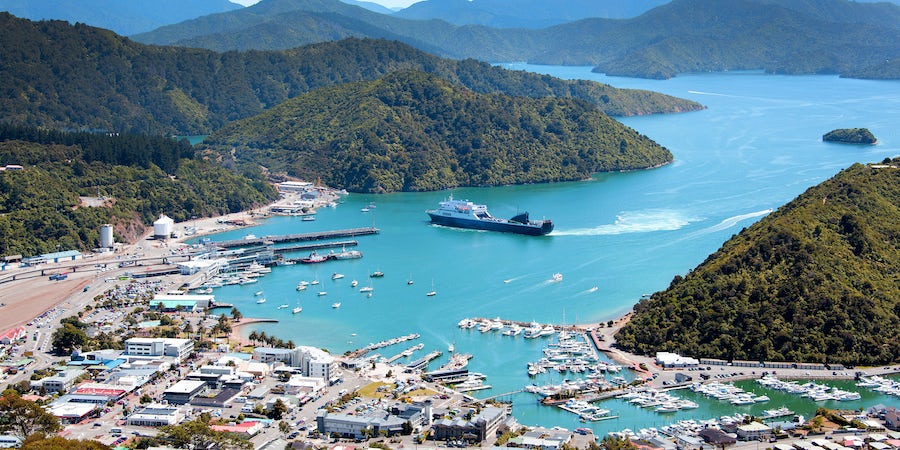 (9:34 a.m. EDT) -- The New Zealand Cruise Association is firing back against new government restrictions in that country that ban cruise ships from local ports indefinitely, and is calling on the government to support local domestic cruising aboard small-scale luxury ships.The initiative, dubbed "Kiwi Cruising for Kiwis", was first reported by

, which said New Zealand Cruise Association Chairman Debbie Summers and CEO Kevin O’Sullivan were quoted in a newsletter sent to stakeholders that called on the local government to develop a solution to bring domestic cruiser tourism to the country."We know that Kiwis love to cruise and right now our options for travel are severely limited like no other time in our history," said Summers. The initiative calls on supporters to contact New Zealand's Minister for Tourism, Kelvin Davis, to support Kiwi Cruising for Kiwis. The New Zealand Cruise Association has come out as a stanch advocate for the cruise industry in the Pacific, taking to its website to encourage members to promote cruise in their daily lives in any way possible. The association estimates the cruise industry brought NZ$570 million last year alone to the local economy. "The current COVID-19 pandemic is an unprecedented situation impacting all aspects of tourism, and daily life," says

a statement posted to the New Zealand Cruise Association

website. "We know that cruise ships, by their very nature, are social environments."Blaming cruise ships must stop. Cruise is not the source of COVID-19, cruise is indicative of any other social environment.""There is potential for domestic and trans-Tasman tourism which should and must include cruise."Cruise ships are currently banned from entering New Zealand indefinitely after initially being banned in March through the end of June. The cruise season in the country is typically most popular during summertime in the Southern Hemisphere, running from October through until late-March and early April.