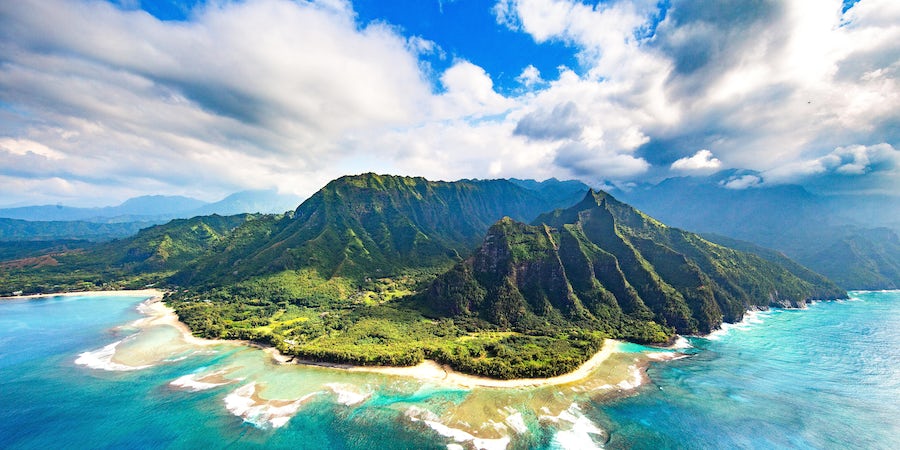 (10:10 a.m. EDT) -- A widely circulated economic report that made it seem like Hawaii would not be open for cruise passengers until late 2021 was based on "assumptions" -- and not any action taken by the state.

"I am sorry for the confusion," said Dr. Eugene Tian, an economic research administrator with the Hawaii State Department of Business, Economic Development & Tourism. "It is a good idea to let your readers know that these assumptions are pure economic assumptions, not the government decisions."

The report, released earlier this week, examined the economic fallout from COVID-19 in Hawaii, which has one of the strictest quarantine policies in the United States. Non-residents who travel to the islands must go into quarantine for 14 days; violators of the policy have been arrested for noncompliance.

As part of the modeling, the economists used a variety of predictors, including the assumption that cruising would not resume in Hawaii until late 2021. In an email with Cruise Critic, Tian explained the assumption was based on two factors: "(1) the projected COVID-19 pandemic will finish by the end of 2020 worldwide; (2) people are reluctant to travel via cruise for a few months after the ending of the pandemic.

But while all cruising is on hold at the moment because of a no-sail order from the Centers for Disease Control and Prevention, cruise lines have made no plans to cancel Hawaiian itineraries that far out.

Norwegian Cruise Line's ship, Pride of America, is the only mainstream cruise line that sails in between all of the Hawaiian islands. The line has suspended operations through July 31, 2020, but cruises on Pride of America are bookable for August 2020.

The line, as well as Princess Cruises and Holland America, have other ships that stop in Hawaii as a port as well.

After news outlets misreported the information, a spokesperson for NCL said: "Countless parties are speculating about when cruising will resume around the world, and we have confirmed that the referenced report is just one such speculation, separate from any official governmental policy.

"As a company that relies on the availability and accessibility of ports, we are in constant communication with the local port and government authorities in the destinations we visit. As such, we continue to evaluate when we will be able to resume cruise voyages and are optimistic that we will sail again in the near future. When we begin to sail again, we will take a measured approach and redeploy a select number of ships at a time over the next several months. We look forward to redeploying our ships soon and returning to Hawaii and the nearly 300 destinations we visit around the world."

"UnCruise Adventures Hawaii departures are currently expected in late 2020. We are in touch with Hawaiian community representatives and state officials to discuss what local travel policies will look like going forward. We value our long-time partnerships with the small cultural communities we visit. With the state's help, we will target a safe return to small-boat adventures in Hawaii."

The Hawaiian Tourism Authority declined to comment on the report.