You may also like
Dismiss
Summer Cruise Deals 2019
Allure of the Seas Cruises Modified Due to Propulsion Issues
Wave Season Cruise Deals 2020
Coronavirus: Updated Cruise Ship Policies and Cancellations Because of COVID-19 (2021)
Cruise Lines Modify Cancellation Policies For Better Flexibility
Coronavirus Impact on Travel Causes Most Cruise Lines to Suspend Worldwide Operations
Black Friday / Cyber Monday Cruise Deals 2020
Cunard Announces Restart of International Cruises
These Ships Are Coming Back To The U.S. in 2022: Here’s Why You Should Care
Are Cruise Ships Increasing Gratuities in 2022? 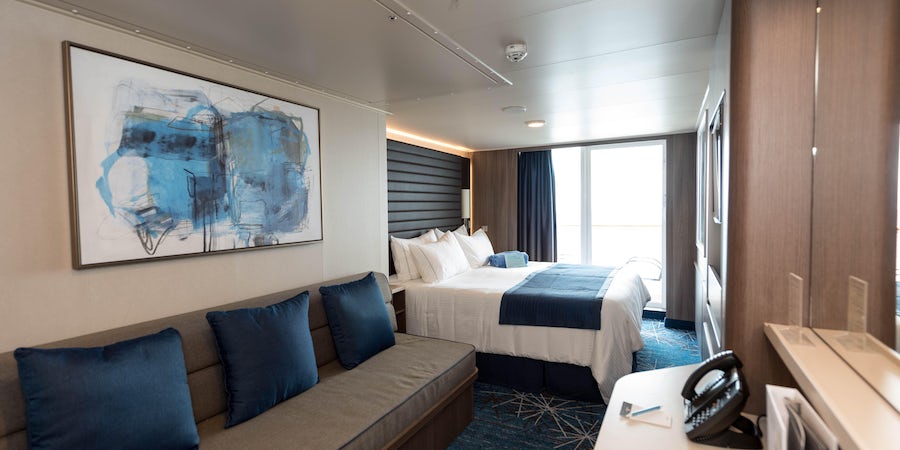 The Mini-Suite on Norwegian Bliss

The Mini-Suite on Norwegian Bliss

(11:10 a.m. EDT) -- Norwegian Cruise Line is rebranding its mini suites as "Club Balcony Suites," and will throw in a number of perks from August this year.

Cruisers who book the Club Balcony Suites will get one laundry bag or pressing service, one bottle of sparkling wine, the delivery of a food and beverage amenity twice per sailing, and the ability to pre-book onboard entertainment and dining beginning 125 days prior to sailing.

People with cruises already booked in mini suites will be automatically changed to Club Balcony Suite bookings, with benefits included, at no additional charge.

According to a letter sent to travel advisors and past passengers, the change is being made to enhance the onboard guest experience.