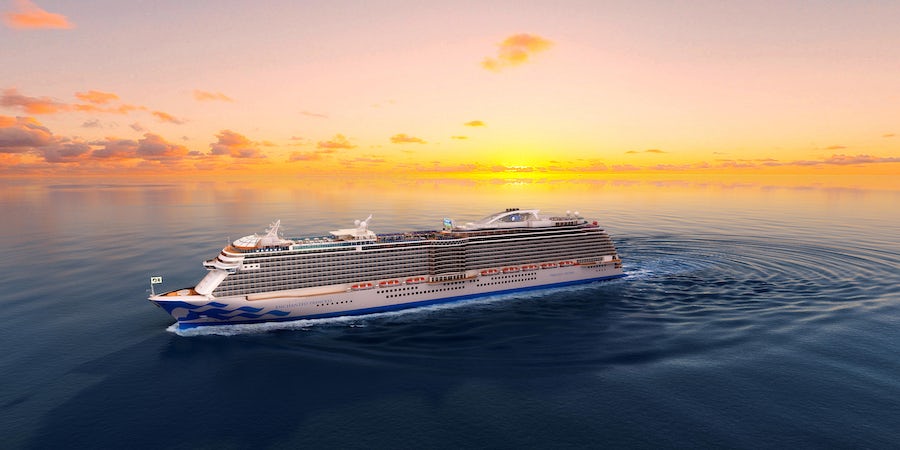 (6:30 a.m. EDT) -- Princess Cruises has confirmed the delivery of Enchanted Princess is being delayed due to the global coronavirus pandemic, which has forced the temporary closure of the Fincantieri shipyard in Monfalcone, Italy, where the ship is being built.

Enchanted Princess was set to debut on June 30 with a naming ceremony in Southampton, U.K., which has now been canceled.

In a statement, Princess Cruises said: "Princess Cruises confirms that the delivery of Enchanted Princess is delayed. A new delivery date has not been determined since the Fincantieri yard in Monfalcone, Italy remains closed. Voyages through July 31 have been canceled.

"The delivery delay is due to the country-wide lockdown imposed by the Italian government and public health officials in response to the COVID-19 outbreak.

"The naming ceremony scheduled to take place in Southampton on June 30 has been canceled. Inaugural activities are under review in conjunction with changes to the ship deployment."

This follows Princess Cruises' decision to further extend its fleet suspension until June 30 and reduce its Alaska season, which was announced on April 14.

The line has cancelled all Princess Alaska Gulf cruises (one-way sailings between Whittier and Vancouver, and vice versa) and all cruise/tour programmes. Princess's five wilderness lodges, along with train and bus operations will not open this summer.

Princess will now only operate round-trip voyages from Seattle to Alaska on Emerald Princess and Ruby Princess this summer.

Enchanted Princess has become the third ship launch to be cancelled in Southampton this year, after cruise lines have been forced to suspend their global fleet operations as a result of border closures and government lockdowns.

Celebrity Apex’s naming ceremony was cancelled on March 30 and P&O Cruises' new ship, Iona, which was due to debut in Southampton in May, has also been put on hold.