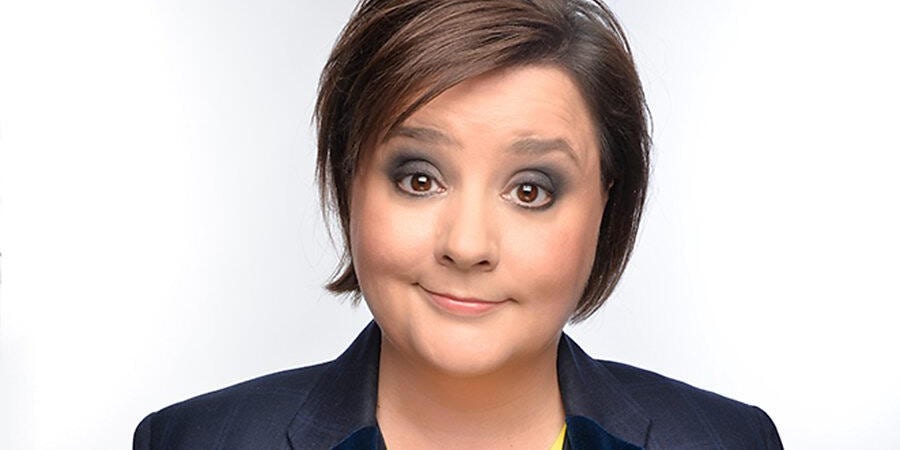 Scottish Comedian and TV presenter Susan Calman is taking over from Jane McDonald on the popular Channel 5 TV show, "Cruising With..." that raised the profile of ocean and river cruising in the UK.

A week after the popular former cruise ship entertainer announced she was leaving "Cruising with Jane McDonald" to spend more time in the UK to concentrate on her music career and other projects, it has been revealed that Calman will front the Bafta-award-winning series as well as the spin-off land-based show "Holidaying With...".

In addition to being a regular voice on BBC Radio 4 comedy programmes and fronting the travel show "Secret Scotland with Susan Calman", the comedian has presented the children's game show "Top Class", quiz show "The Lie" and BBC One shows "The Boss" and "Armchair Detectives".

Following the announcement Calman said: "I can't wait to go on exciting voyages and incredible journeys and take the wonderful viewers with me. It's the start of a magnificent chapter and I can't wait to get going."

Ben Frow, Channel 5's Director of Programming, added: "Susan was my first and only choice for these shows and I am absolutely cock-a-hoop that she is doing more with Channel 5. I have encouraged her to make both shows uniquely hers and I am genuinely excited to see how she evolves in her own, inimitable style. The world is, literally, her oyster and I can't wait to travel it with her."

Full details of the new series -- renamed "Cruising With Susan Calman" -- will be announced at a later date. "Cruising With Jane McDonald" attracted viewing figures of up to 2.4 million and in 2018 won Channel 5 its first ever Bafta for Best Feature.