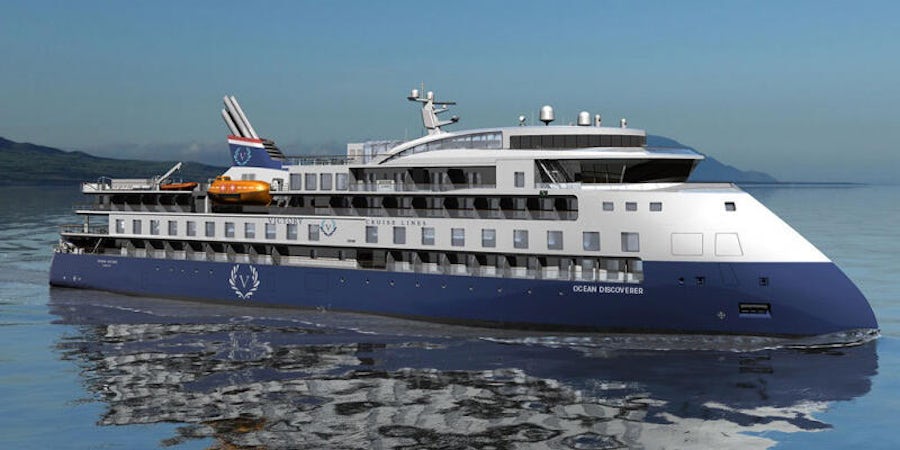 Ocean Discoverer will operate alongside Ocean Victory in Alaska in 2023. The ship will be the fourth vessel in the fleet, after the launch of Ocean Victory in 2021. The expansion of the Victory Cruise Lines brand follows its acquisition by American Queen Steamboat Company in November 2018.

Victory Cruise Lines notes that the smaller size of Ocean Discoverer will allow the vessel to dock in Alaskan ports that are normally off-limits to larger vessels. The ship will also utilize Victory's partnership with the Department of Marine Biology at California Polytechnic State University to feature scientists, naturalists and experts in marine biology, among others on the ship's expedition team.

Ocean Discoverer will also come equipped with a fleet of Zodiac rafts and kayaks for exploration ashore.

"We are pleased to welcome our second Alaska-bound expedition ship and expand our Victory Cruise Line experiences," said John Waggoner, founder and CEO of American Queen Steamboat Company, in a news release. "Following the success of our inaugural season on the Great Lakes, Canadian Maritimes and coastal New England, we are excited to continue that momentum with the new Ocean Discoverer and look forward to showcasing the very best of expedition cruising in Alaska."