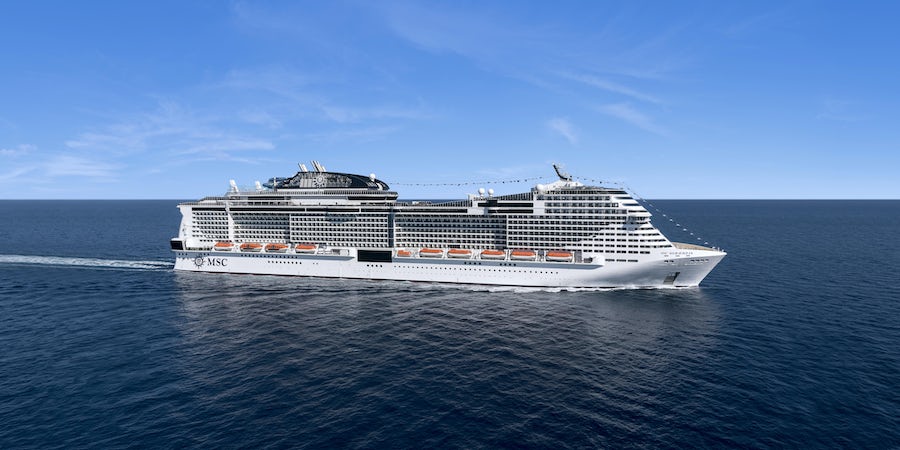 (11 a.m. ET) -- MSC Meraviglia received a clean bill of health from the Mexican authorities and was permitted to dock in Cozumel today -- a day later than planned -- after being turned away from the Cayman Islands over unfounded coronavirus fears.

The day before, the 4,475-passenger ship had been delayed by Jamaican officials in Ocho Rios by four hours, leading MSC Meraviglia to leave the port before approval was granted.

The ship was due to call at Ocean Cay, the line's private marine reserve tomorrow, but will skip that for a day at sea before returning to Miami on March 1.

In a statement, MSC Cruises confirmed it would be refunding every passenger 100 percent of the cruise fare "due to the disruptive nature of their holiday".

"Health experts boarded MSC Meraviglia to check the medical condition of one crew member and one young female guest who had seasonal flu. In addition to the checks that are customarily run to give a ship a clean bill of health, out of an excess of precaution they conducted overnight additional tests on both of them.

"The results were tested at a Mexican Ministry of Public Health laboratory in the city of Chetumal and determined that the condition of both the crew member and guest was in no way whatsoever associated with the COVID-19 coronavirus. The ship was given a clean bill of health.

"MSC Meraviglia previously had been unable to make scheduled calls to both Ocho Rios, Jamaica and George Town, Grand Cayman. Passengers couldn’t disembark at either island because local authorities had decided to ignore the same established health protocols that today saw the ship receive a clean bill of health."