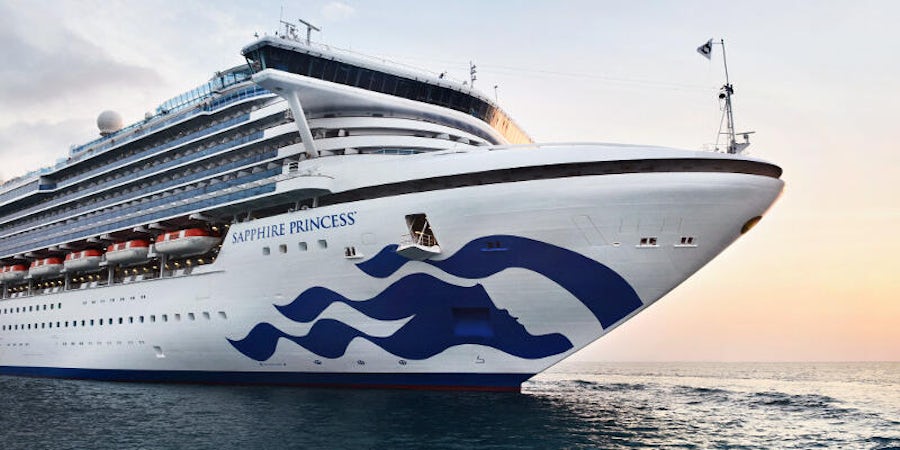 Princess Cruises has announced 44 new cruises from five Australian cities with the early redeployment of Sapphire Princess, which was supposed to be based in Asia. Instead the ship will arrive six months earlier for an extended year-long season from May 1, 2020.

The extra cruises are set to depart from Perth (Fremantle), Brisbane, Sydney, Adelaide and Melbourne. The previously announced inaugural season of Sapphire Princess in Australia will continue to focus on departures from Melbourne.

Stuart Allison, the line's senior vice president Asia Pacific, said the redeployment of Sapphire Princess would be a boost to domestic and regional tourism.

“With the ongoing uncertainty of travel restrictions and port closures in Asia impacting our cruise operations in the region, we hope that this extended deployment in Australia will benefit local tourism, particularly in regional areas, with 102 visits to regional ports around the country during her year-long deployment,” Allison said.

“Never has there been a better time to cruise from your doorstep, with convenient new departures from Sydney, Perth (Fremantle), Adelaide, Melbourne and Brisbane between May and October 2020 at unprecedented value, with special launch fares for cruises departing within the next three to six months.”

On sale from February 27, Sapphire Princess’ year-long program will include 171 port calls including an Australia circumnavigation voyage sailing Adelaide roundtrip, with similar options from Fremantle and Sydney, and 19 maiden calls along Western Australia’s coast including Geraldton and Exmouth.

The 2,670-passenger ship will arrive into Fremantle following a multimillion-dollar refurbishment that includes the line's new MedallionNet technology from June 4.

Highlights of the new Sapphire Princess’ program include: