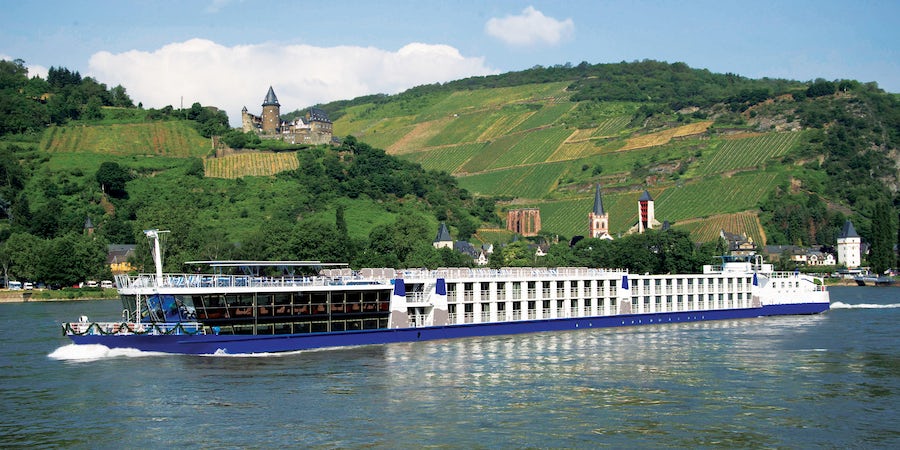 (5:15 p.m. GMT) -- UK-based The River Cruise Line is changing its name to Arena River Cruises in the run up to launching a new premium vessel and expanding its cruise programme.

Arena River Cruises' Managing Director, Steve Goodenough, said: "With the launch of the Arena, we felt the time was right to bring all the Arena Travel brands under one banner. The River Cruise Line has a very loyal following and we have been delighted with progress since it joined the Arena family three years ago.

"The river cruising portfolio now offers a wider choice of great value cruises than ever before, with further expansion planned for 2021 and beyond."

The line, which specialises in affordable river and coastal cruises throughout Europe -- plus an itinerary in Asia -- on six chartered vessels, will increase its fleet to seven with next month's launch of the revamped ship Arena.

In September 2019, the line announced plans to refurbish and charter river ship "The Flamenco" and rebrand it as Arena during a winter dry-dock refurb.

Described as a 'premium four-star' vessel, the 180-passenger Arena, which will debut in Amsterdam on March 31, marks the first significant expansion since the River Cruise Line was purchased by Arena Travel in 2017. The ship, which has undergone an extensive refurbishment, will begin its inaugural season with spring cruises on the Dutch waterways, followed by Rhine, Danube and Moselle sailings and Christmas market cruises.