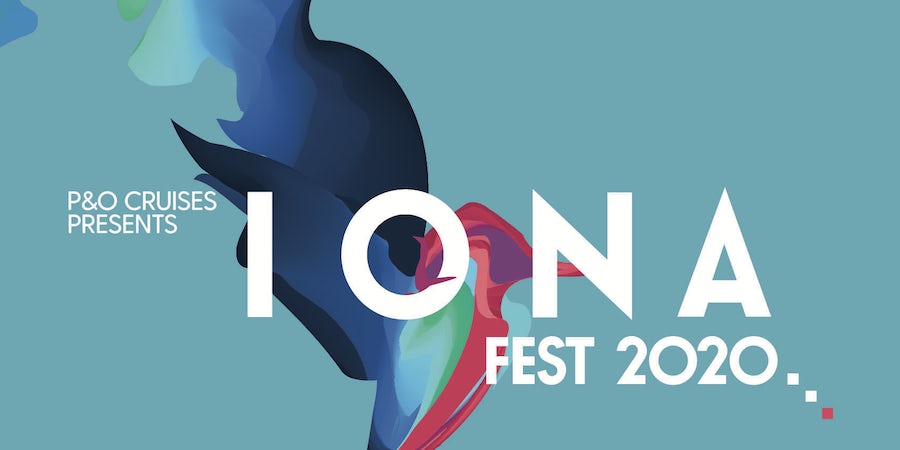 (4 p.m. GMT) -- P&O Cruises today revealed Irish alt-pop band The Script and four-time BRIT Award nominee Pixie Lott are joining the line-up for "Ionafest", the music and entertainment festival at sea which will mark the naming of the line's new 5,200-passenger flagship Iona.

There will also be a special performance by P&O Cruises' new brand ambassador Gary Barlow aboard the largest ship ever built for the UK market, which will be christened on July 4. Other new acts announced for the festival include dance group Diversity, led by choreographer and dancer Ashley Banjo.

They will perform during a seven-night Norwegian fjords cruise which departs on July 4, 2020, after the christening ceremony in Southampton.

P&O Cruises' president, Paul Ludlow, said: "We are breaking new ground on Iona, with some of today's biggest music artists performing at Ionafest. This really is the festival of the year and I'm sure that our guests will be just as excited about these new line-up additions as we are.

"The backdrop of the Norwegian fjords will give guests a dramatic landscape to enjoy a variety of entertainment, incredible acts and mouth-watering pop-up restaurants, making this a truly once in a lifetime opportunity"

Throughout the week the performers will appear in venues across Iona -- including the all-new SkyDome -- and other entertainment will include a silent disco and live screenings.

The round-trip Southampton sailing, which is now on sale, will call at Olden, Geiranger and Bergen.

The 5,200-passenger ship launches in May, but will not be formally named until July. Iona will sail its inaugural season exclusively in the Norwegian fjords, offering seven-day roundtrip cruises from Southampton to Geirangerfjord, Stavanger, Alesund and Olden.

During it's first winter season the ship will sail a mix of Spain, Portugal, Canary Islands and Northern European itineraries.