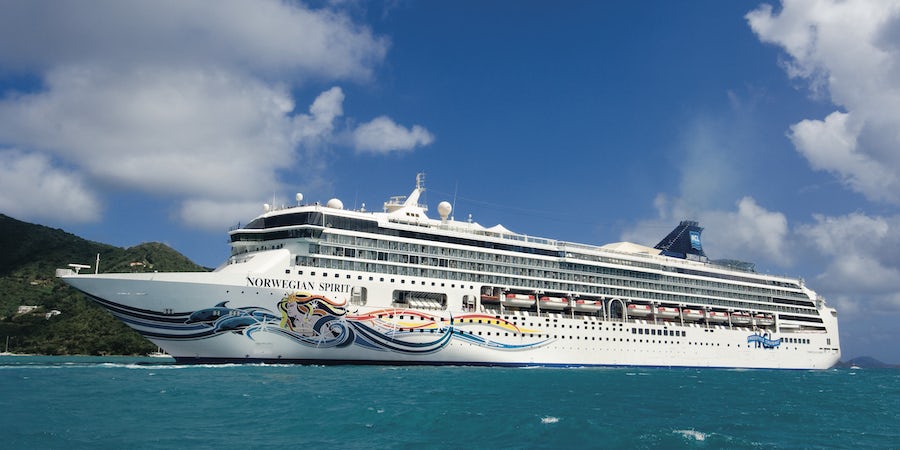 In a statement sent to affected guests, Norwegian citied concerns regarding the coronavirus in Asia as the reason for scrapping Asian sailings aboard the 2,018-passenger ship. Norwegian is offering a full refund of cruise fares paid, along with a future cruise credit worth 10 percent as compensation for new cruises booked in the next 45 days.

The line will also cover up to $300 per person in airfare change fees.

There is no word yet on where Norwegian Spirit will be redeployed to. It was originally scheduled to operate cruises exclusively in Asia for much of this year, with departures from Tokyo, Hong Kong and Singapore.

Posters on the Roll Call for Norwegian Spirit’s March 22, 2020 voyage from Cape Town to Singapore have had their itinerary change. The voyage -- now 27 days in length -- will now end in Piraeus, Greece and will call on ports in Egypt, Israel, and Cyprus.

Norwegian is allowing passengers to remain onboard the affected sailing and have 50 percent of their cruise fare credited back. It is also offering those who want to cancel a full refund if done so by February 14, 2020.

Norwegian Spirit is currently in drydock in Marseille undergoing a massive refurbishment to the tune of $100 million US that will completely transform the ship’s staterooms and public spaces. That drydock was originally slated to end February 11 but has since been postponed due to French labor strikes. A preview cruise will now begin in Civitavecchia, the port for Rome, on February 14.