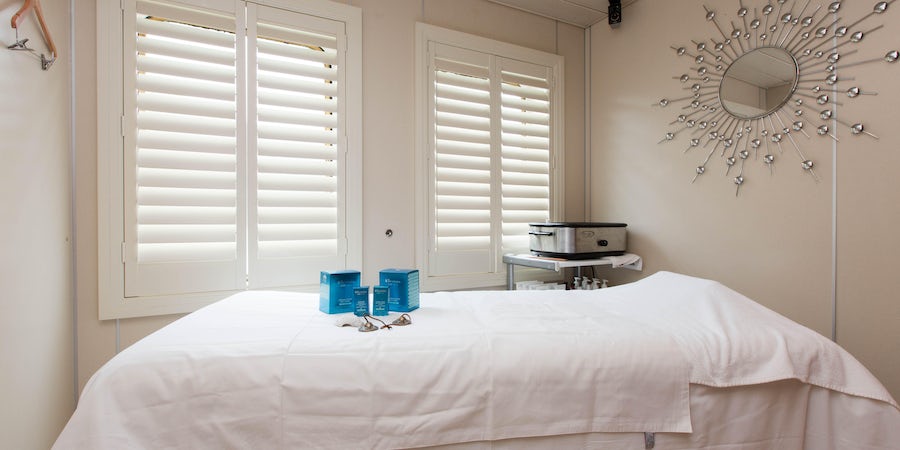 (10:05 a.m. EST) -- Windstar Cruises is debuting a new menu of regionally-inspired spa offerings on its six-ship fleet as part of its new World Spa by Windstar concept.

Windstar's first World Spa by Windstar debuted onboard Wind Surf in December and will be rolled out on Star Breeze, Star Legend and Star Pride following their Star Plus Initiative upgrades this year.

Offerings will vary by destination and include specials like the Northern Lights Manicure and Pedicure, inspired by the aurora borealis and including a soak in seaweed sourced from the Baltic Sea. In Alaska, the Remineralizing Glacial Mud Body Wrap features minerals and botanical extracts collected from the Copper River. Cruisers bound for the Mediterranean, meanwhile, can indulge in the Rosemary and Thyme Massage from the Mediterranean, featuring honey, rosemary and wine culled from Italy.

The World Spa by Windstar will offer Elemis products, a full lineup of spa treatments and services, and fitness equipment manufactured by Technogym. Guided fitness and yoga classes will also be available.

"We're delighted to expand upon Windstar's partnership with One Spa World," says Peter Tobler, director of hotel operations for Windstar Cruises. "Now with the unveiling of World Spa by Windstar, our guests will be able to take wellness to a deeper level and partake in destination-inspired treatments with locally sourced ingredients."