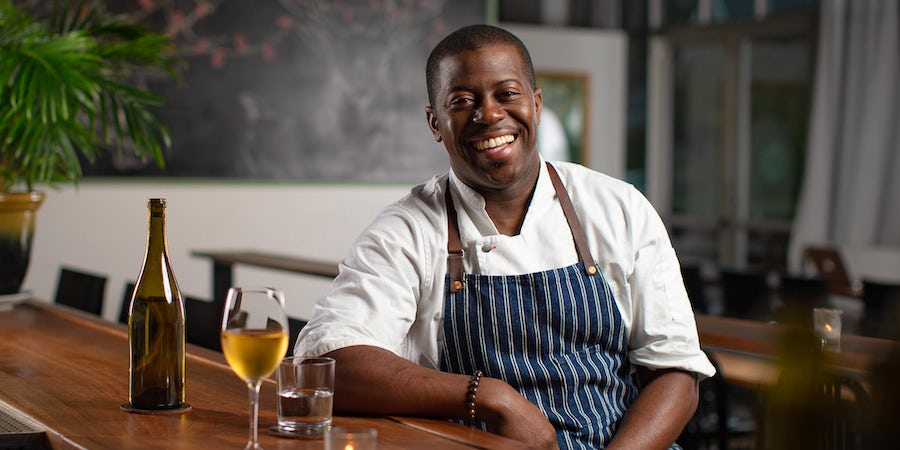 Chef Jordan, who specializes in "food with roots," will create dishes for the menus in the cruise line's main dining room and the Lido Market buffet.

Holland America Line made the announcement at a late afternoon event in New York City today, at Wolf -- a restaurant from another Culinary Council chef, Ethan Stowell. Journalists were able to sample different dishes from Jordan, as well as Stowell and Kristen Kish, a "Top Chef" winner who is also on the Council.

"Comfort food dishes are nostalgic and create warm memories and an emotional connection to a meal, and Edouardo will bring our guests familiar favorites, but with flavors that are new and exciting," he said. "On top of being a fantastic chef, he's genuinely a great person who will be a perfect addition to our Culinary Council."

The line won a Cruise Critic Editors' Pick Award for Best Dining in 2019, in part because of the Council. What's exciting about the Council's evolution is that it has been constantly updating with new chefs that have been making a splash nationally; there's also been a trend toward more diverse flavors and offerings than the line had in the past.