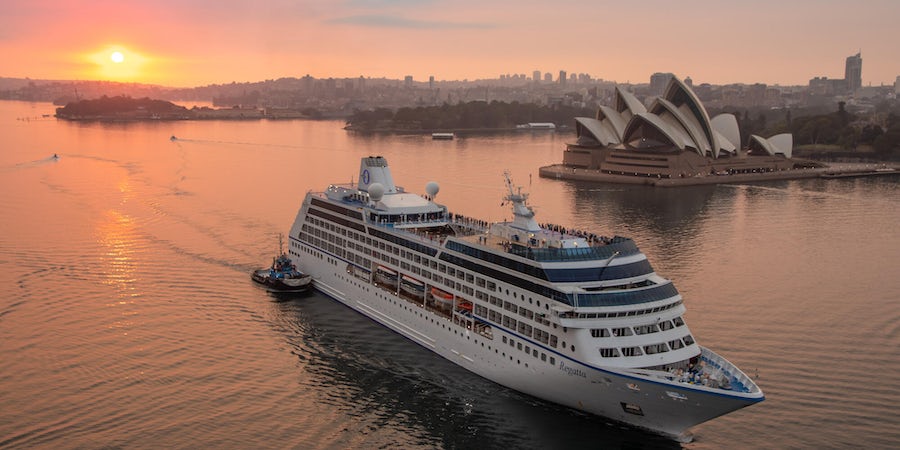 Ongoing bushfires in Australia have driven some travellers to cancel their cruises, but some Aussies are actually booking a holiday at sea to escape the smoke.

The emergence of “fresh air cruises" comes as Melbourne recorded the worst air quality in the world on Tuesday. Canberra, Sydney and other areas of the country have also been choked by dangerous levels of smoke throughout the summer.

The longer-term health impacts of exposure to bushfire smoke remain unclear, although studies have shown that residents of highly polluted cities have an increased risk of heart attack, stroke and diabetes. Shorter term, it can worsen asthma and other respiratory conditions, cause coughing and shortness of breath and irritate the eyes, nose, throat and lungs.

As a result, Australians struggling to breathe are seeking refuge in a variety of places, one of which is the ocean.

Cruise Critic reader Lucy revealed that she has booked a cruise because of the bushfires surrounding areas near her home. Her decision was prompted primarily by health concerns about the smoke.

"We are not experiencing anything like the heartbreak and tragedy of those in the areas directly affected, but where I live, we have fires in three directions, one of which is slowly approaching. The area has been affected by heavy smoke and poor to hazardous air quality for over a month. Our government has recommended everyone stay inside and avoid strenuous exercise,” she said.

“The smoke is getting into many of our houses as they are not airtight. There is a huge shortage of air purifiers with people travelling long distances to try to source one. As this is our summer with long school and university holidays, I've heard lots of families have escaped the area to other parts of the country to avoid exposure to the smoke, especially for their children and other vulnerable people.”

Rather than booking a domestic trip, Lucy instead chose a last-minute cruise to New Zealand during which she hopes to get outside and exercise with her daughter.

"I am lucky to be in a position where we can do this. My husband is staying home to look after our animals and in case we need to evacuate," she said. "This is unlikely but our government is asking everyone to be prepared."

Cruise bookings have held up “strongly” over the bushfire period, according to Carnival Australia spokesperson David Jones; but neither he nor a Royal Caribbean spokesperson could confirm whether a desire for fresh air had played a role.

Meanwhile, firefighters sailing aboard P&O Cruises’ Pacific Explorer on two recent voyages were given special recognition with bridge visits to meet the Captain.

“Pacific Explorer will continue to do this,” Jones told Cruise Critic, adding that the company is considering other ways to honour firefighters who have been at the front line in the bushfires. The other P&O ships are also keeping an eye out for firefighters travelling on board so that they can be similarly acknowledged.”

Royal Caribbean is currently offering a special rate for firefighters wanting to take a cruise holiday.