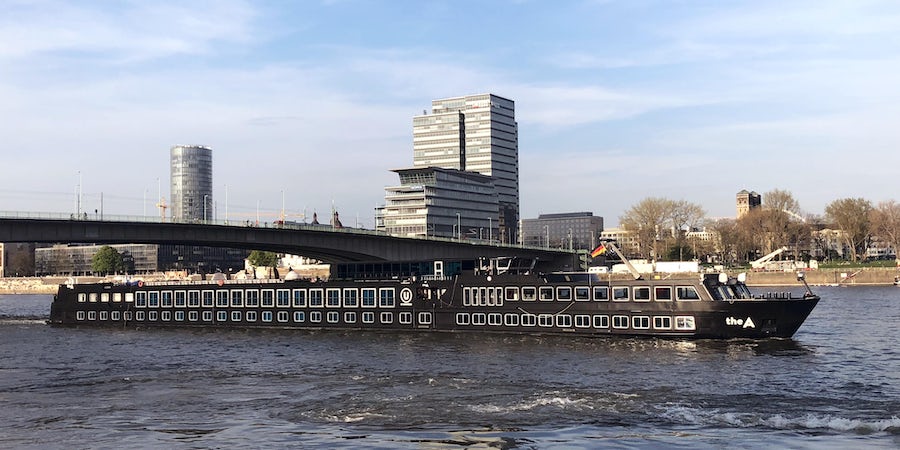 The A (Photo: Christina Janansky/Cruise Critic)

The A (Photo: Christina Janansky/Cruise Critic)

(2:05 p.m. EST) -- Weak demand for early spring river cruises in Europe have pushed U River Cruises to cancel its planned April 2020 voyages. Instead, cruises will resume in May.

"With strong demand skewing towards the summer and fall seasons, we've decided to update U's 2020 inaugural departure date to early May, which will feature the brand's previously announced new itineraries and programming," a U River Cruises spokesperson told Cruise Critic.

U River Cruises' two-ship fleet, comprising The A and The B, will start sailing in May, with The A returning May 15, 2020. The B, which is being reintroduced to the U River Cruises fleet this year after being absent last season, begins operations on May 1.