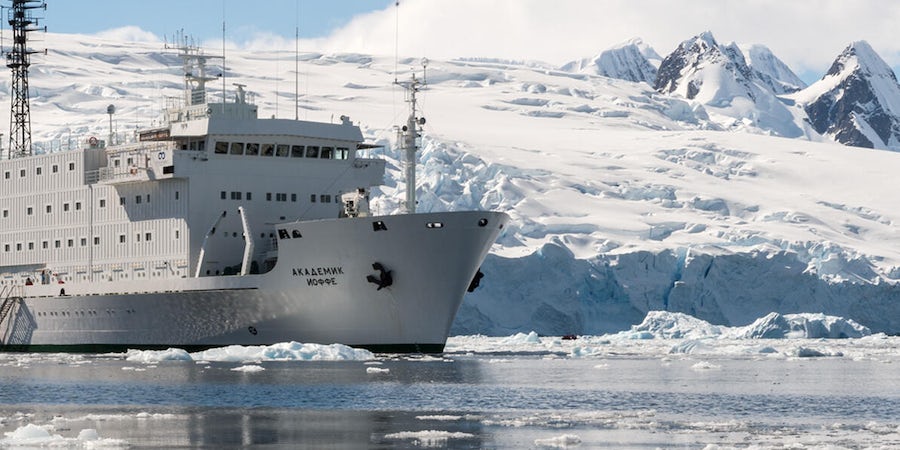 After months of uncertainty and cancelled cruises, One Ocean Expeditions (OOE) has finally entered administration.

The unfortunate saga has played out over several months but had its beginnings in August 2018 when the Canadian company's chartered Russian research vessel, Akademik Ioffe, ran aground in remote Nunavut.

This started a chain of events which ultimately led to the cancellation of charter contracts and two of the line's three ships withdrawn to Russia. OOE was faced with the task of finding alternative berths for its many booked passengers, some of whom were able to be transferred to the line’s remaining vessel, RCGS Resolute.

However, enroute to Antarctica, the Resolute was arrested as a result of claims by creditors and is now tied up in Buenos Aires where it continues to accrue berthing fees. Passengers were disembarked and sent home.

“One Ocean Expeditions has been working diligently to restructure the business in an effort to avoid entirely shutting down so that we can continue to serve you, our valued partners and customers, and provide further options,” said a statement issued by OOE as recently as January 6.

Another expedition cruise line, Hurtigruten, had offered "compassionate fares" to displaced passengers but was quick to point out this offer was not to be construed as a "bailout".

“Hurtigruten rejects the recent claims that it has entered into a partnership with One Ocean Expeditions or that Hurtigruten has purchased any OOE assets or in any way is involved in what OOE describes as a 'restructuring',” wrote the Norwegian line in a statement.

OOE is now offering “a potential refund of a portion of monies paid… in accordance with Canadian corporate law.”

The declaration of insolvency places a new burden on passengers, many of whom are owed $20,000 or more, trying to claim for cancellations with their insurers, as well as many staff, contractors, agents, NGOs and ground operators collectively owed millions of dollars.