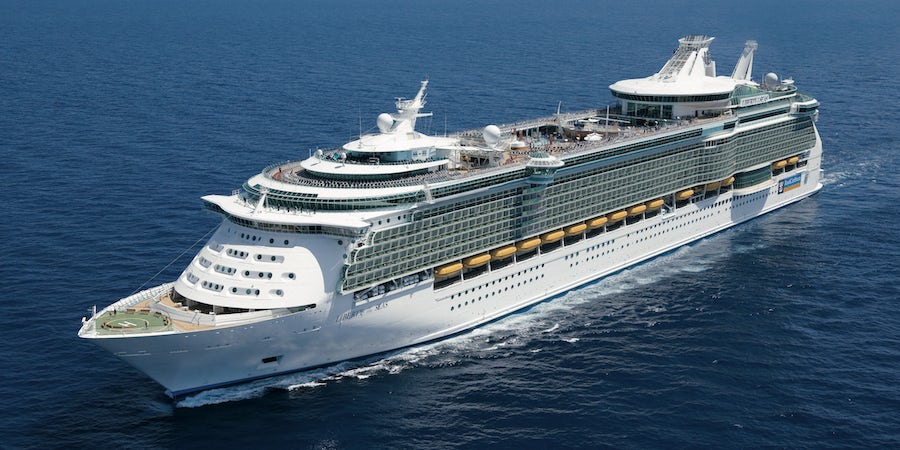 (9:55 a.m. EST) -- Royal Caribbean has canceled five 2021 sailings of Liberty of the Seas to allow for more time in drydock as the vessel undergoes its Royal Amplified upgrades.

"We have advised our guests that due to the need for an extended time in dry dock, we have had to cancel five Liberty of the Seas sailings starting with the February 14, 2021 sail date," a Royal Caribbean spokesperson told Cruise Critic. "All of our guests have been informed and we are working with them to offer alternative cruises to make sure they enjoy their well-deserved vacations."

Affected passengers are being offered a number of options, including being rebooked on other Liberty of the Seas sailings; transferring their bookings over to similar sailings aboard Jewel of the Seas from Galveston departing around the same time; rebooking on another Royal Caribbean itinerary; or canceling without penalty.

Royal Caribbean didn’t specify the exact reason for the extension in drydock, other than the additional month was needed to complete work as part of the ship's Royal Amplification upgrades -- a \$1-billion fleetwide enhancement program intended to upgrade many of the line's existing ships with the found aboard its newest vessels. While the line hasn't yet revealed details of the refurbishment, other ships that have already undergone the knife have seen their pool decks transformed into resort-style retreats with cabanas and hammocks, and received new venues including Playmakers Sports Bar and Arcade and the Lime and Coconut.

Members of Cruise Critic's message boards had noticed at the end of November that the affected February and March 2021 voyages had disappeared from Royal Caribbean's website, but the voyages weren't officially scrapped until this week.