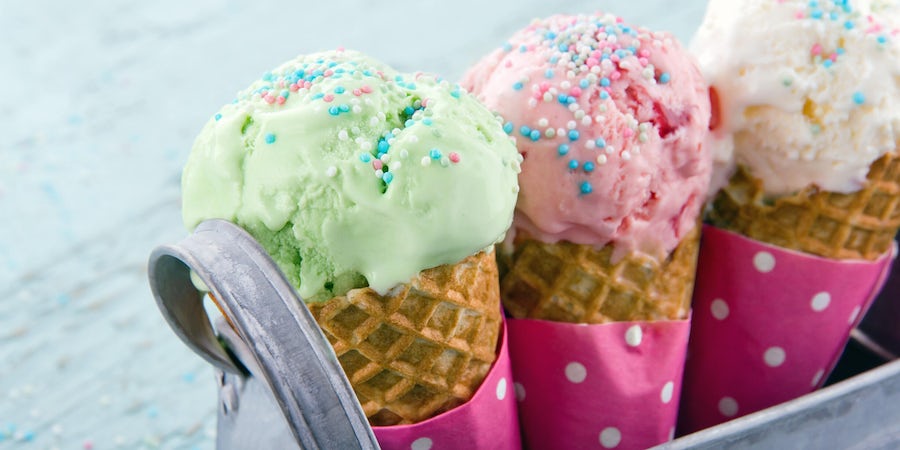 (3:20 p.m. EST) -- Cruisers sailing with Oceania Cruises will soon have a delectable new culinary to try. The line is partnering with California-based, small-batch brand Humphry Slocombe Ice Cream to bring the company's decidedly-adult take on ice cream to Oceania's six-ship fleet in February.

"Oceania Cruises is always seeking to present the widest array of unique and intriguing culinary experiences," said Bob Binder, president & CEO of Oceania Cruises. "From the extravagance of the six-course Dom Perignon Experience to our new offering of Humphry Slocombe Ice Cream, our guests can always expect the unexpected."

As part of the partnership, Oceania will get its very own signature flavor, "Regatta Royale," onboard its fleet. The new ice cream will feature bittersweet dark fruity chocolate from California-based TCHO Chocolate alongside orange zest and smoked sea salt.

All of Humphry Slocombe's ice cream flavors available at sea will be made fresh daily.

The new ice cream debuts in February aboard Marina and Riviera, and will roll out fleetwide by May.

Oceania's signature flavor will be previewed at all four of Humphry Slocombe's locations in San Francisco, Oakland and Berkley for the entire month of January.