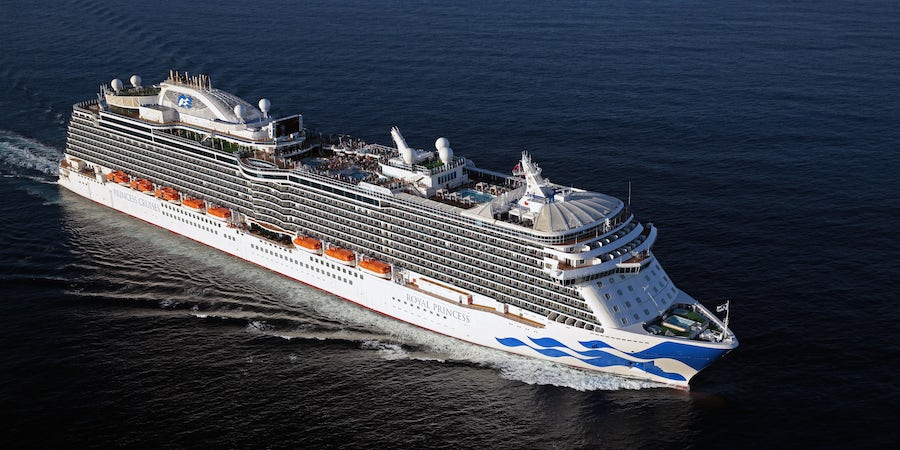 (9:40 a.m. EST) -- Princess Cruises is determined to break the Guinness World Record for the largest number of vow renewals at sea. As such, the line has added a second vow renewal cruise, this one on the West Coast, to take place this February, hosted by the first "Bachelorette" couple Trista and Ryan Sutter.

"We're honored to officiate this world record title attempt, renewal of vows ceremony onboard Royal Princess, reminding couples about the importance of making time to celebrate romance and their love for one another," said Trista Sutter. The Sutters served as godparents of Ruby Princess in 2008.

The five-day West Coast vow renewal cruise will sail roundtrip from Los Angeles from February 10 to 15, 2020.

Cruise Critic will be onboard Regal Princess for the East Coast vow renewal cruise, hosted by Gavin MacLeod, who played Captain Stubing on "The Love Boat," and Jill Whelan, who played his daughter Vicki.