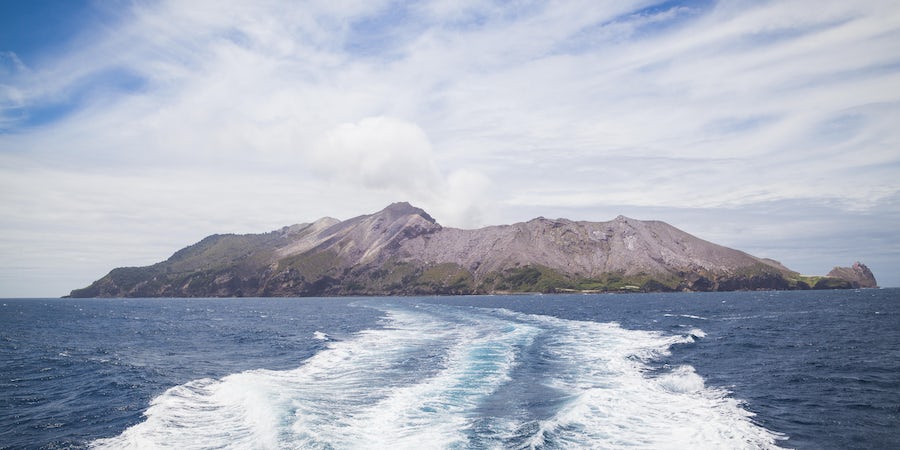 (12:20 p.m. EST) -- Royal Caribbean has canceled all cruise shore excursions to active volcanoes following Monday's eruption on White Island, New Zealand, which killed at least 15 tourists and injured dozens of others, the line said in a statement.

Several of the victims included Ovation of the Seas passengers, who were visiting the island on a shore excursion when the volcano unexpectedly erupted.

"After the tragic incident this week in New Zealand, we are suspending tours of active volcanoes," company spokeswoman Melissa Charbonneau said.

The line sent notices to passengers who had booked future trips, informing them that their excursions would no longer be offered and that they would be credited for their purchases.

Charbonneau said she did not yet have a list of the excursions affected but expected there would be several dozen.

"Our main focus now is on helping our guests impacted," she said.