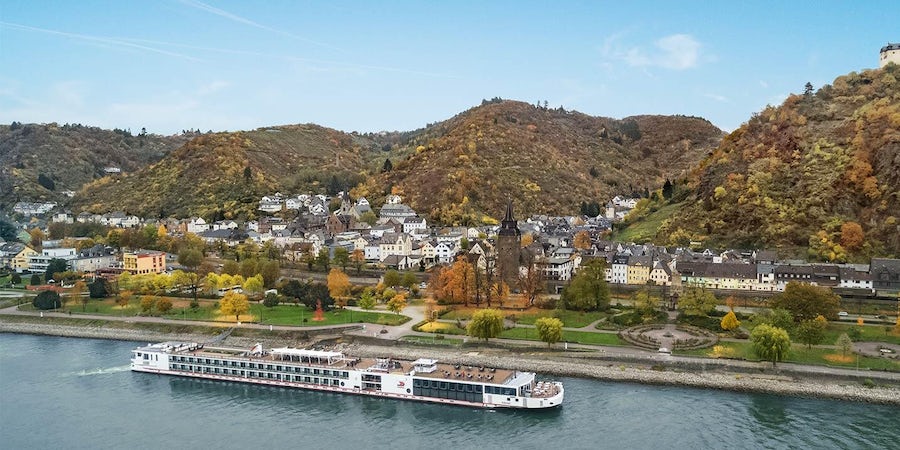 (12:40 p.m. EST) -- Following years of busing passengers to Paris because its longships were too large to dock there, Viking River Cruises will be able to call directly on the city with the introduction of four new vessels on the Seine next year.

Although they're inspired by the line's popular longships, the new 84-cabin, 168-passenger builds will be slightly smaller, allowing them to navigate the busy river and docks in the center of Paris, adjacent to the Eiffel Tower.

The four identical ships -- Viking Fjorgyn, Viking Kari, Viking Radgrid and Viking Skaga -- are built with many popular longship features, including an Aquavit Terrace, a variety of stateroom choices and onboard solar panels. They will also have Viking's familiar light and airy Scandinavian design aesthetic.

The ships will all debut in 2020 and begin sailing the popular seven-night "Paris and the Heart of Normandy" itinerary in 2021, visiting Rouen, Monet's Giverny gardens, and the World War II landing beaches of Normandy.

Viking River's parent company currently operates a fleet of 78 vessels, offering cruises on rivers and oceans around the globe.