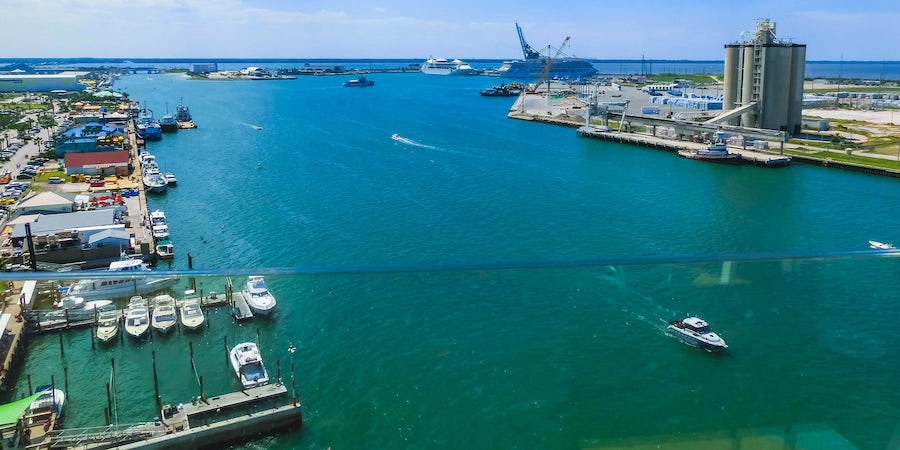 What to Know About Disney Cruise Line's Port Canaveral Closure

(10:10 a.m. EST) -- Disney Cruise Line passengers will have to follow a slightly different path to the magic when Port Canaveral shutters a main terminal for renovations next summer.

Terminal 8 is scheduled to close for five months beginning in June 2020 as it undergoes renovations and upgrades in anticipation of the cruise line's new ship, Disney Wish, debuting in January 2022.

During the work, passengers booked on Disney Dream -- which sails three- and four-night cruises to The Bahamas -- and Disney Fantasy -- which offers seven-night Caribbean itineraries -- will depart from Terminal 10.

Officials at the port, which is commonly associated with Orlando, say the temporary switch should not inconvenience passengers or alter itineraries.

"The Disney Cruise Line ships and sailing schedules from Port Canaveral will not be affected by the work plan to renovate Cruise Terminal 8," port CEO John Murray said.  "We have been working closely with our cruise partners to ensure that all guests will have the same high-quality experience they have come to expect when sailing from Port Canaveral."

The $46.5 million renovation will remake Terminal 8, which opened in 1998. It will add a baggage-screening building, an expanded arrivals hall, a new jetway-style boarding bridge, an expanded concierge area and expanded second-floor seating.