You may also like
Dismiss
Will My Cruise Be Affected by the 2019 Government Shutdown?
Coronavirus: Updated Cruise Ship Policies and Cancellations Because of COVID-19 (2021)
Chinese Passengers on Anthem of the Seas Did Not Have Coronavirus, Ship To Resume Sailing
Coronavirus: Which Cruise Ports Are Closed? (2021)
Coronavirus Impact on Travel Causes Most Cruise Lines to Suspend Worldwide Operations
Royal Caribbean, Celebrity, Azamara and Silversea Extend Cruise Suspensions Into Summer; Beyond for Alaska/New England
More Cruise Lines, Including Cunard and Windstar, Cancel the Remainder of the 2020 Season
Cruise Lines Further Delay Start of Sailings in Australia, New Zealand
AIDA, River Cruises Cancel Sailings as New COVID-19 Lockdown Rules Threaten Cruise Restart in Europe
River Cruise Lines Cancel Christmas Market Itineraries as Austria, Slovakia Enter Lockdown 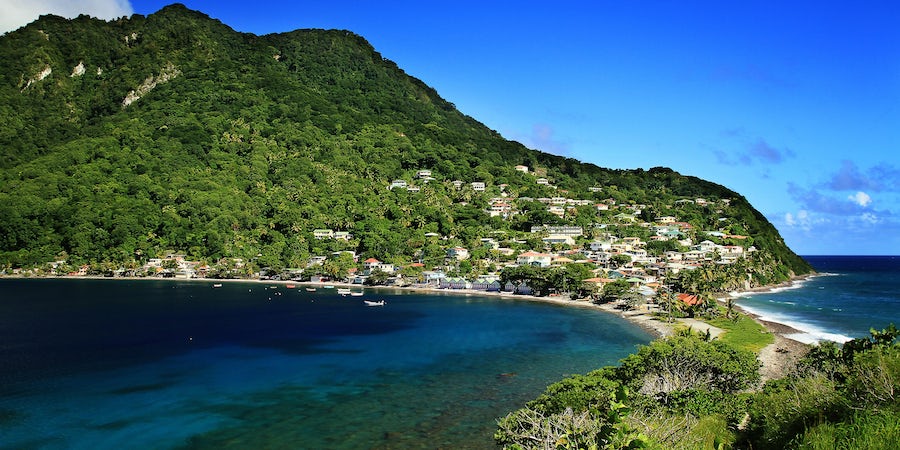 (3:25 p.m. EST) -- Normal cruise operations have resumed on the Eastern Caribbean island of Dominica following minor disruptions due to a political election.

Last week, members on the Cruise Critic boards reported that incoming travel to Dominica was suspended due to security concerns.

Leading up to a country-wide general election held on December 6, "there were pockets of civil disobedience, primarily in the villages of Marigot in the northeast and Salisbury in the west of the island," according to a statement issued by the Caribbean Tourism Organization (CTO). "These disturbances resulted in some road blockages, which caused delays and inconveniences for people traveling to the airport. However, the airport remained opened for flights and operated as usual."

Cruise calls were canceled through Sunday, December 8, but have resumed. "Now that the elections are over, the citizens have accepted the results and have once again settled to undertake normal business," the statement said.

Marella Celebration docked at the Roseau Cruise Ship Berth December 9, and Celebrity Summit is scheduled to call there on December 10.

Seaborne Airlines, which had canceled two flights and rescheduled others, has recommenced its normal schedule as of Monday, December 9.