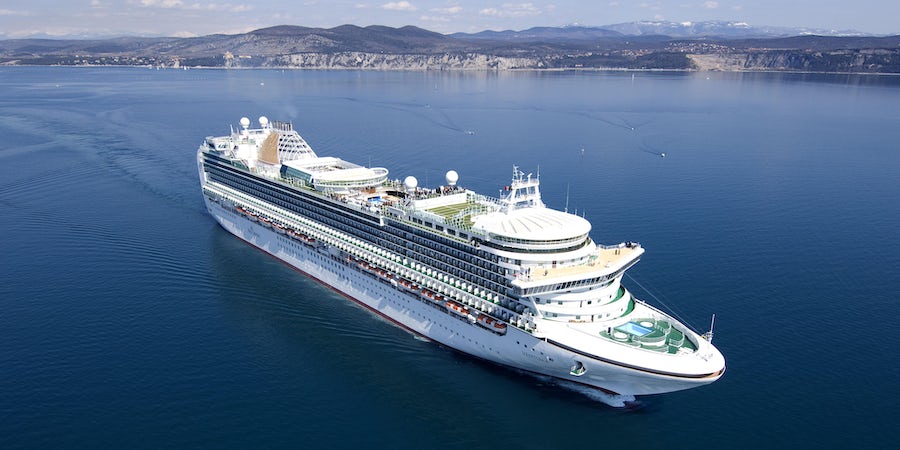 (4:35 p.m. GMT) – A mechanical issue affecting P&O Cruises' Ventura has forced the ship to remain in Tenerife since December 7 -- with urgent repairs being carried out -- and the next sailing cancelled.

The 3,080-passenger ship departed Southampton on a 14-night roundtrip Canary Islands voyage on December 1 and was due to return on December 13. Ventura will now return four days later than scheduled, with the four-night Western Europe sailing that was due to depart on December 13 cancelled.

It is not clear what compensation is being offered by the line to passengers on the current sailing -- who have had their voyage extended by four days -- and guests that were due to embark the next sailing.

In a statement, P&O Cruises said: "Ventura has experienced a technical issue in Tenerife and as a result the ship will be delayed returning to Southampton. Ventura is currently alongside in Tenerife, where guests are enjoying extended time ashore and a full entertainment programme.

"We expect to leave Tenerife on Wednesday, arriving back into Southampton next Tuesday 17th December, four days later than scheduled.

"As a result of this, and very regrettably, we have had to take the decision to cancel Ventura’s N936 four night cruise on Friday. All guests on Friday’s N936 have been contacted by email and/or text today to advise of the cancellation. A full refund of the cruise fare plus a 20% FCC for use on a future P&O Cruises holiday has been offered."

Lottie A wrote on the Cruise Critic message boards earlier today: Ventura is still in Tenerife for repairs and passengers have been told she will not be getting back to Southampton until next Tuesday. This will obviously severely impact the next cruise, as passengers were expecting to board this Friday. Feel very sorry for them...but the passengers already onboard Ventura are enjoying their extended cruise and the sunshine of Tenerife.

“Must be quite significant engine propulsion problems though.”