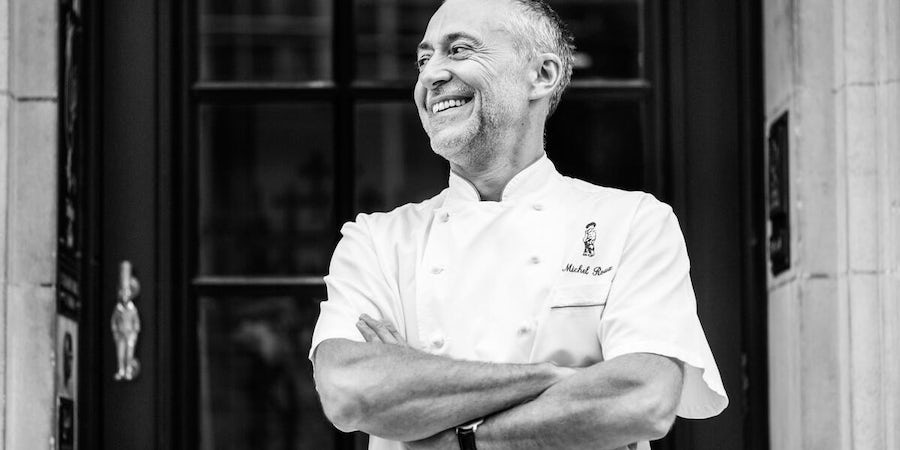 He will host dinners in The Verandah restaurant, create a three-course signature gala menu in the Britannia Grill and holding a cooking demonstration and a Q&A during the crossing.

Roux said: "I am thrilled to be joining Cunard on the first ever Festival of Food & Wine voyage on their flagship Queen Mary 2, alongside a host of experts in their fields.

“For the first time ever, I will be taking Le Gavroche to sea -- offering spectacular menus for guests to enjoy across the week. This will be a very special voyage, and I can't wait to get on board."

Roux will be joined by his executive chef Rachel Humphrey, wine writers Steven Spurrier and Will Lions, and food editor Lisa Markwell.

Lee Powell, VP of Brand and Product, Cunard, said: "Following on from the success of Voyage du Vin last year, we are delighted to be expanding the concept on board our flagship, Queen Mary 2.

"Guests will be able to indulge their taste-buds, as they sample delicious wines and cuisine prepared by one of the country’s leading Michelin starred chefs, Michel Roux Jr."

There will also be the opportunity to join the Cunard Wine Academy and gain a WSET Level 1 award during the crossing, a recognised qualification by the Wine and Spirit Education Trust.