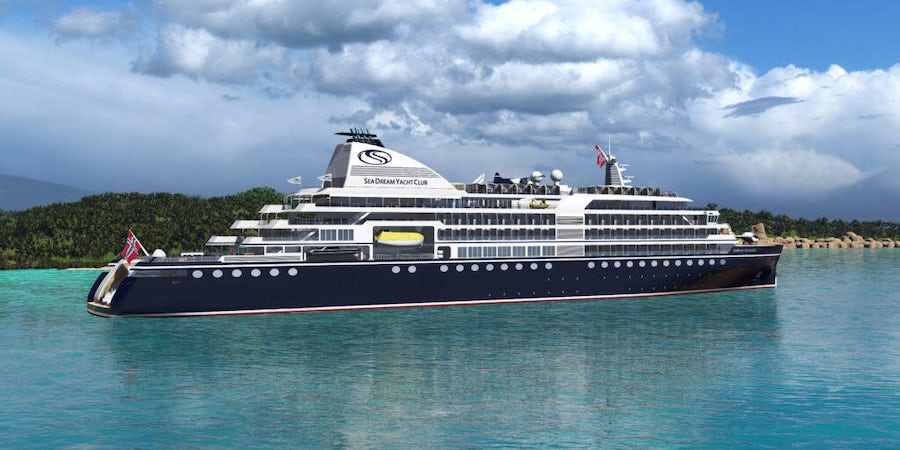 (5:20 p.m. EST) -- SeaDream Yacht Club has canceled its order for new ship SeaDream Innovation. In a statement, the line said the decision came after careful consideration and consultation with its shipbuilding partner, Damen.

The new ship would have been delivered to SeaDream in September 2021. The cruise line noted that its existing two ships, SeaDream I and SeaDream II, have been performing well, and the company has seen record revenue in recent years.

The company also stated it is continuing its plans to refurbish suites on both SeaDeam I and SeaDream II, starting with the latter in spring 2020.

"The response from our past guests and the market in general has been overwhelming, despite the ship not being scheduled for delivery for almost two years," said Andreas Brynestad, SeaDream's executive vice president, speaking of the now-cancelled vessel. "Since the ship will not be delivered, all booked guests will be contacted and issued full refunds in the coming days."

SeaDream hasn't ruled out other newbuild opportunities, stating the company has been debt-free for several years and has the equity to expand the fleet in the future.