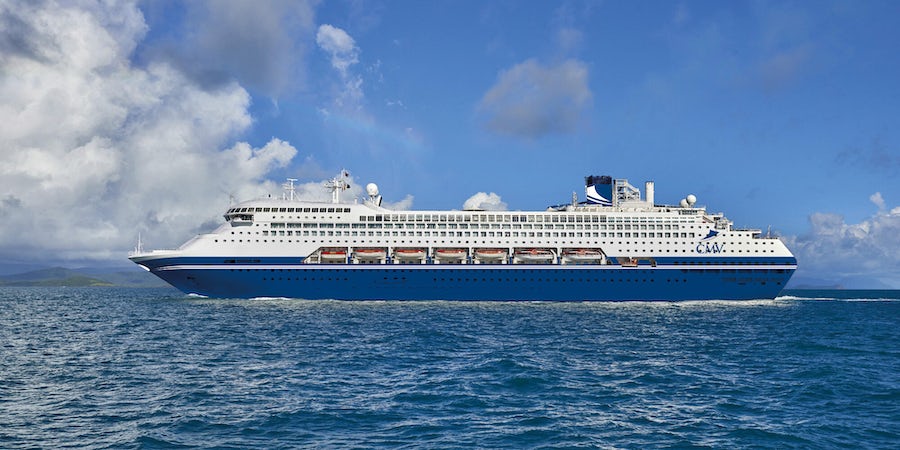 (2:30 p.m. GMT) -- Cruise & Maritime Voyages has revealed plans to expand its six-strong fleet with the acquisition of Pacific Dawn and Pacific Aria from P&O Cruises Australia in 2021.

Cruise Critic reported earlier this week that the two ships are set to leave P&O Cruises Australia and CMV has now confirmed it will take delivery of Pacific Dawn and Pacific Aria in March and May 2021, respectively, in Singapore.

Pacific Dawn will provide year-round sailings from London Tilbury, alongside Columbus, from May 2021, while Pacific Aria will sail under CMV’s German brand, TransOcean Kruezfahrten, from summer 2021.

Both ships will be officially renamed that summer following a period in dry dock for upgrades and a new livery before repositioning to Europe via the Suez Canal.

The new names will be unveiled next month (December 2019) and will follow CMV's tradition of naming vessels after famous maritime explorers.

This marks CMV’s fifth ship acquisition in as many years and will put CMV on course to carry 200,000 passengers by 2021.

CMV’s Group Commercial Director, Chris Coates, said: "As the CMV brand continues to evolve, the growing popularity of our traditional product, classic ships and destination focused cruise programs has encouraged us to accelerate plans to add capacity to the two top European cruise markets in the UK and Germany, which represent 85 percent of our business."

This latest news follows on from the announcement earlier this month that CMV’s Astor, currently operated by TransOcean Kruezfahrten, will be renamed Jules Verne and serve the French market.