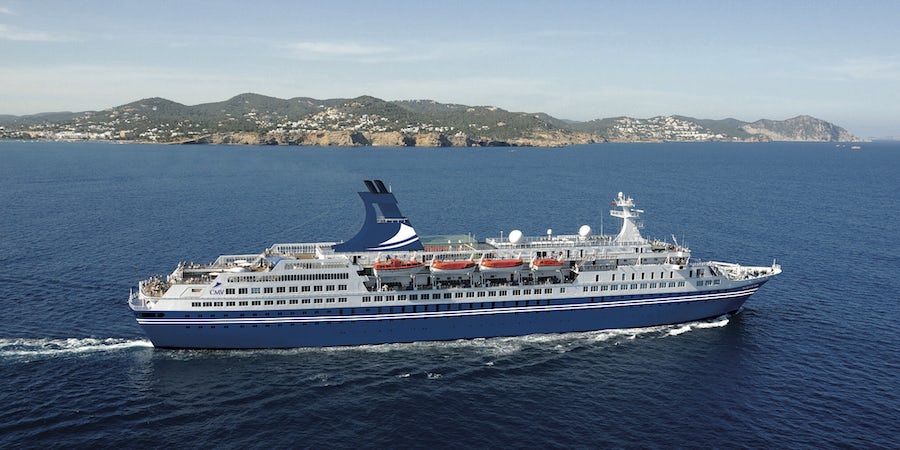 (11 a.m. GMT) -- Cruise & Maritime Voyages has announced plans for a new vessel and revealed it will also be offering a dedicated ship to serve the French market.

The British-based line will rename Astor Jules Verne and offer dedicated sailings for French-speakers from May 2021. It will also launch a new brand -- Croisieres Maritimes et Voyages.

Astor will be replaced by a larger vessel, which will be operated by TransOcean Kreuzfahrten to meet growing demand on the German market. The company said full details would be announced shortly.

Chris Coates, Group Commercial Director, said: "We are delighted to be entering the French market with Jules Verne and firmly believe that there is a real gap in the market to exploit between the larger mega resort ship operators and niche luxury cruise lines with an affordable premium positioned product."

Astor will be officially re-named at a ceremony in Le Havre in April before sailing on a maiden 2021-22 season to Northern Europe, the Mediterranean and Black Sea, and a festive and New Year itinerary in the Canaries before embarking on a 123-night world cruise from Marseilles in January 2022.

The new-look ship will have a French theme throughout public areas, with suites named after famous chateaux.

CMV operates a fleet of six ocean ships and the company is currently celebrating its 10th anniversary.