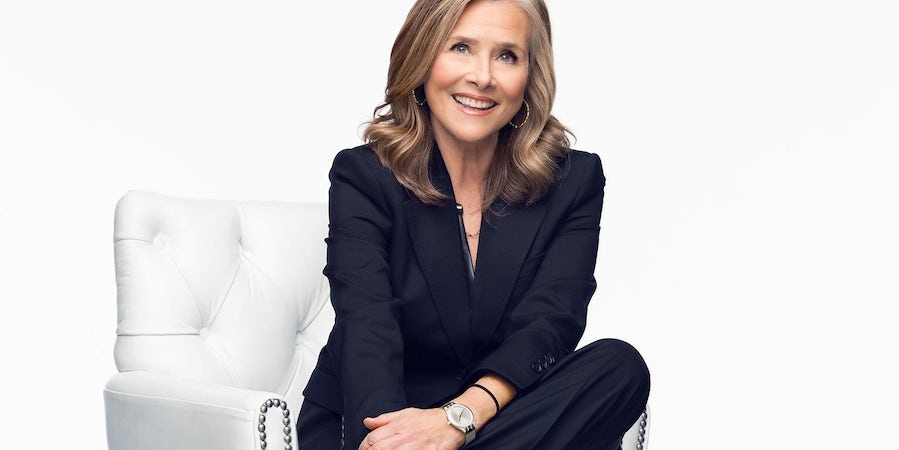 Meredith Vieira who will be the Godmother for Avalon View (Photo: Avalon Waterways)

Meredith Vieira who will be the Godmother for Avalon View (Photo: Avalon Waterways)

The 166-passenger vessel will be Avalon's newest ship to enter service on the rivers of Europe. Scheduled to sail the Danube, it will be christened by Viera in Ybbs, Austria, on April 6, 2020.

"In our search for the perfect godmother for the Avalon View, we were inspired by Meredith Vieira," Pam Hoffee, managing director of Avalon Waterways, said in a statement. "As a difference-making broadcast journalist, executive producer and television host, she has given us a unique, up-close-and-personal view into her life -- and the lives of countless others -- with unparalleled storytelling, compassionate interviews and an extraordinary ability to connect with those she meets."

Vieira, who currently hosts the Fox-syndicated game show "25 Words or Less," has received critical acclaim for hosting shows such as "Who Wants to Be a Millionaire," "The Today Show," and "The View." Vieira spent more than a decade at CBS News, garnering five Emmy Awards for her work as an editor on the news magazines "60 Minutes" and "West 57th." Vieira founded and is CEO of Meredith Vieira Productions, which develops and produces film, television and theater.