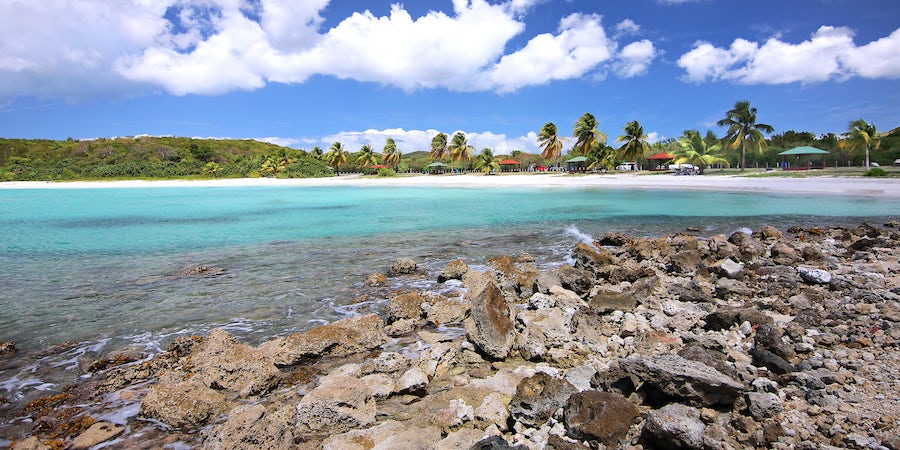 (4:45 p.m. EST) -- Windstar Cruises has canceled visits to Vieques, Puerto Rico, following a Sunday morning shooting that killed a local man and injured a crew member."We have cancelled our next two calls in Esperanza as we perform a complete assessment of the incident," Windstar President John Delaney said in a statement. "The safety and security of our crew and guests is our highest priority."The shooting occurred at 9 a.m. local time near the tender pier where Star Legend passengers had disembarked for a shore excursion. The injured crew member was a 53-year-old citizen of the Philippines."During the incident, a stray bullet struck a Windstar crew member in the leg who was ashore on duty at the tender pier," Delaney said. "The crew member received immediate medical attention and was airlifted to a hospital in San Juan where he was treated and released. He is resting comfortably and is expected to make a full recovery."The incident occurred between tender landings, and no Windstar passengers were present during the crime, the cruise line said. An article on San Juan's

said that Puerto Rico governor Wanda Vazquez Garced called on local security agencies to work with Puerto Rican authorities, including the Puerto Rico tourism board, to investigate the incident and to increase security on the small island off Puerto Rico's east coast. The article also said Puerto Rico's police commissioner mobilized his department's police chaplains and psychologists to counsel any witnesses to the crime.While the cruise line assesses the island's safety, Star Legend and Star Pride will call on St. Thomas instead of Vieques.