You may also like
Dismiss
Coronavirus: Updated Cruise Ship Policies and Cancellations Because of COVID-19 (2021)
Just Back From Hurtigruten's Finnmarken: The First Cruise Ship to Set Sail, Post-Covid
Norwegian, Royal Caribbean Team Up To Create Cruise Health and Safety Protocols
In Industry Step Forward, CDC Seeks Public Comment On Cruise Resumption
"Sailaway With Jane McDonald" Cruise Cancelled for 2021
Royal Caribbean's Anthem of the Seas Cruise Ship to be Based in Southampton in 2021
Ships on the Move: Your Weekly Cruise Ship Round-Up
Australian Cruise Industry Welcomes Talks with Government as Restart Date Pushed Back Again
These Ships Are Coming Back To The U.S. in 2022: Here’s Why You Should Care
Just Back From Allure of The Seas' Maiden Galveston Sailing: Hits and Misses 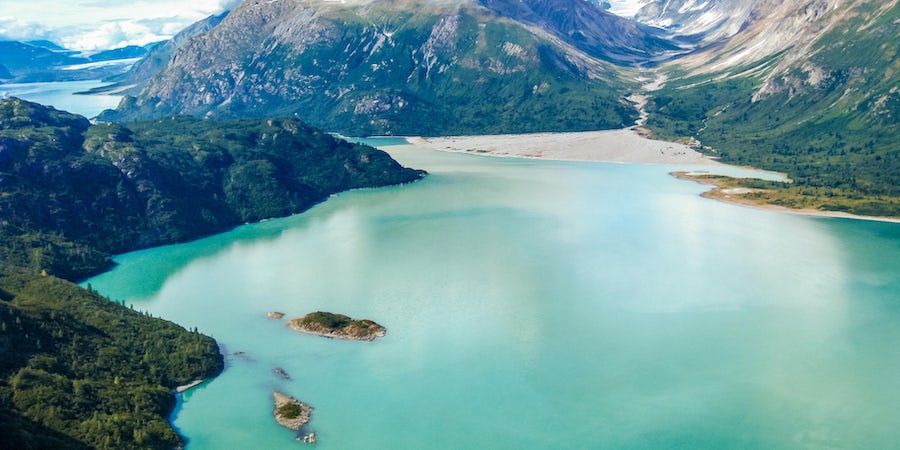 (2:15 p.m. EST) -- After winning coveted spots earlier this year to sail into Glacier Bay National Park, Royal Caribbean has decided not to visit the famed Alaska preserve, forcing it to change itineraries for several 2020 sailings.

This means that Royal Caribbean won't be visiting the UNESCO World Heritage Site until at least 2029, when the current agreement expires. Sailings on Ovation of the Seas and Radiance of the Seas have been affected, with the Glacier Bay call being replaced by visits to Endicott Arm and Dawes Glacier, or Skagway. Not all the line's webpages have been updated to reflect the change.

The cruise line made the changes due to "some itinerary planning conflicts," says Royal Caribbean spokesman Jonathon Fishman. "We have removed Glacier Bay from select cruises and those sailings will revert back to their original itineraries. We know this may be disappointing to some; however, we still have several glacier adventures."

Responding to a question on Twitter, the cruise line said it would not be offering compensation to passengers, according to a Cruise Critic discussion board post from user libertyelle.

The news disappointed passengers who said they had specifically chosen 2020 sailings that visit the famed park. "I booked based on visiting Glacier Bay," wrote AlanF65 on Cruise Critic's discussion board, who said the park was on his must-see list. He had even planned two back-to-back cruises in order to increase the chances he'd have good weather.

Another commenter, zepp914 was also surprised. "I convinced my extended family to sign up for this cruise because of Glacier Bay and I am not sure how I am going to tell them."

Zepp914 posted a letter received from Royal Caribbean about the change: "Earlier this year, we were excited to add Glacier Bay National Park, Alaska to our itinerary. However, sometimes things don't go as planned and we've changed back to the original itinerary," the note says. "We are sorry for any disappointment, but we're confident you'll have a wonderful time as we provide you with plenty of opportunities to explore everything Alaska has to offer -- including glaciers!"

The Park Service has a detailed process to award slots for cruise ships to visit the park. A total of 153 use days are up for grabs, allowing no more than two cruise ships per day, with 71 of those use days allocated to Holland America Line and Princess Cruises.

These two lines are considered historical operators, with the right to continue the same level of service they were engaged in prior to 1979. They competed with other cruise lines for the remaining use days.

"The very competitive process resulted in some of the highest cruise tourism environmental standards and best visitor experience quality seen in the world," park superintendent Philip Hooge said when the 10-year contracts were awarded in March, adding that a panel of technical experts reviewed each proposal package.