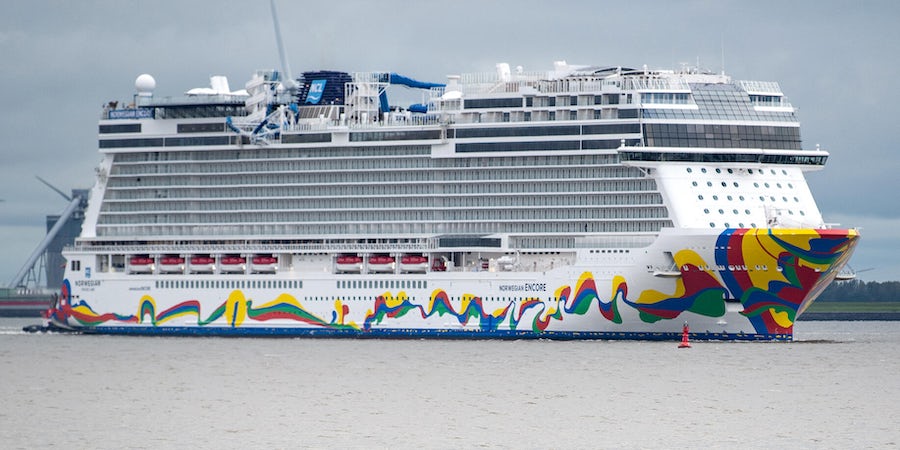 "Today we celebrate the delivery of our 17th ship and the close of our history-making Breakaway Plus class -- a feat that was made possible through a special collaboration with our partners at Meyer Werft,” said Stuart. “Our dedication to creating next-level offerings on board, will allow us to continue to deliver meaningful experiences for our guests, when Norwegian Encore arrives home to Miami.”

Norwegian Encore will depart Bremerhaven this week for Southampton, after which it will sail to the United States where it will make an appearance in New York City before heading to Miami where it will be officially named on November 21, 2019 by singer Kelly Clarkson.

The ship will feature the line's longest go-kart race track, an Atlantis-themed outdoor laser tag arena, a 10,000-square-foot virtual reality arcade, a full-scale production of the Broadway musical "Kinky Boots" and the first at-sea location of the land-based Scarpetta restaurant chain. It will also be completely plastic bottle free.