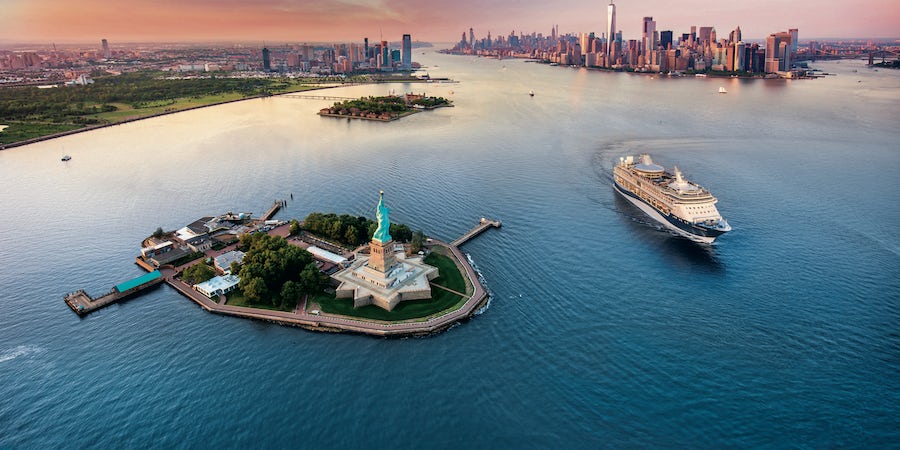 The season will run from May through October, with highlights including overnight calls to New Orleans, New York and Tampa, plus new ports of call to Charleston, Freeport, Norfolk, Key West, Miami, Nassau and Fort Lauderdale.

Sailings are available on a seven- or 14-night basis with departures from five UK airports, including Gatwick, Birmingham, Manchester, Newcastle and Glasgow.