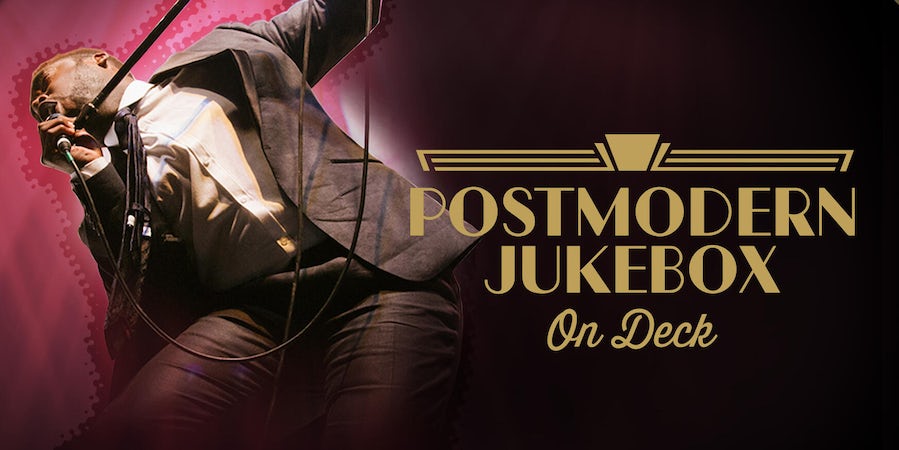 (11:40 a.m. EDT) -- Holland America will amp up its entertainment offerings in 2020 with the addition of its popular Music Walk to three ships and mainstage guest performances from three touring groups -- Step One Dance Company, Postmodern Jukebox and Cantare.

"Cruisers are looking for top-quality performances and variety in their evening entertainment and with our new Mainstage touring line-up and the standing-room-only Music Walk, we have something for everyone," said Orlando Ashford, Holland America Line's president. "Whether you spend the entire evening in one place or hop from venue to venue, memorable performances from world-class musicians will fill your journey with the best live music at sea."

Three ships will each receive two Music Walk Venues, with Volendam the first in line to receive Lincoln Center State and Billboard Onboard in November 2019. Zaandam and Amsterdam will also get both venues, in April and May 2020, respectively.

A fourth ship, Rotterdam, will get Billboard Onboard, having received Lincoln Center Stage earlier this year.

Lincoln Center Stage offers classical music from a quartet of musicians associated with New York City's Lincoln Center, while Billboard Onboard features two pianists play Billboard chart-toppers from the past half century.

Step One Dance Company, a troupe comprising six dancers, will perform three shows that blend dance choreography with multimedia technology. In "Humanity," the performance will demonstrate the human spirit as dancers interact with projected visuals on the floor and walls. "Resonance" combines movement and sound, as dancers perform alongside images of instruments and "Stages" is a three-act ballet about three couples in different stages of their relationships.

Holland America will offer its own iteration of the band Postmodern Jukebox, which performs modern songs in vintage styles. The group will rotate among select ships performing two shows. In the first, "Bandstand," modern songs will be offered in the style of the 50s and 60s, while "Speakeasy" will use the song stylings of the 20s and 30s.

Cantare is an all-male pop band who will also offer two performances: "I'm Your Man," which includes only songs by popular male artists, and "Classics," which, as the name suggests, includes well-known songs from a variety of eras.

As of May 2020, Post Modern Jukebox, Step One and Cantare will rotate between Pinnacle-, Vista- and Signature-class Ships. Zaandam, Volendam and Rotterdam also will feature a Mainstage performance expect on Grand Voyages.