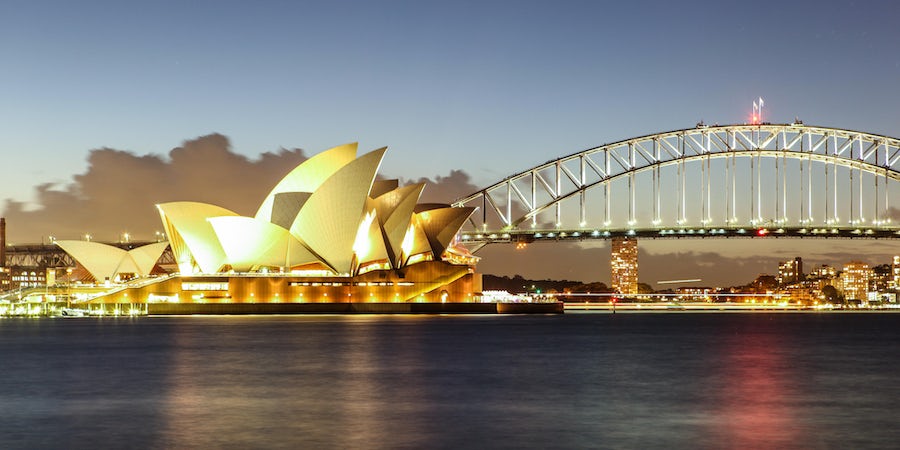 (4.00 p.m. AEST) – It is full steam ahead for the Port Authority of New South Wales’ business case which is being developed to investigate cruise capacity and industry demand as well as assess two potential terminal sites near Port Botany. The first project update has been distributed to the local community and an interactive engagement website and online community consultation tool has gone live.

The website allows community members to inform the project by placing a pin on a map of the project area, at Yarra Bay and Molineux Point, and commenting on how they currently use it. Ongoing email project updates are also available to website subscribers. The information gathered during the community consultation will be used to inform planning for the potential cruise terminal. An industry engagement process which tests the feasibility and market appetite for new cruise infrastructure also forms part of the development of the business case.

While the two potential cruise terminal sites are being assessed, cruise industry publication Cruise Weekly has reported that Chairman and CEO of Royal Caribbean Cruises, Richard Fain, sees Port Botany as “a very practical solution for everybody and one that is good for the economy, good for tourism and attracting the newest and best ships.”

Fain has been working closely with the government and has confirmed the line would be willing to discuss a partnership arrangement for the new terminal. Royal Caribbean is currently unable to berth its largest Oasis and Spectrum class vessels in Sydney Harbour but bringing these ships Down Under is under consideration. The line's associate vice president of marine and safety, Captain Nik Antalis, showed a map of Australia and New Zealand ports which can currently accommodate Oasis-class ships at last month’s Australian Cruise Association conference.

Antalis confirmed that several regional New Zealand ports can already berth Oasis-class ships. Brisbane’s new cruise terminal will also be able to accommodate Oasis-class ships when it opens in 2020. Antalis is confident Hobart, Darwin and Fremantle could also become "Oasis-ready" with relatively minor infrastructure investments. Royal Caribbean will have six of these 360m-long ships in its fleet by 2023 so there is a growing need for a Sydney cruise port that can accommodate these larger vessels.