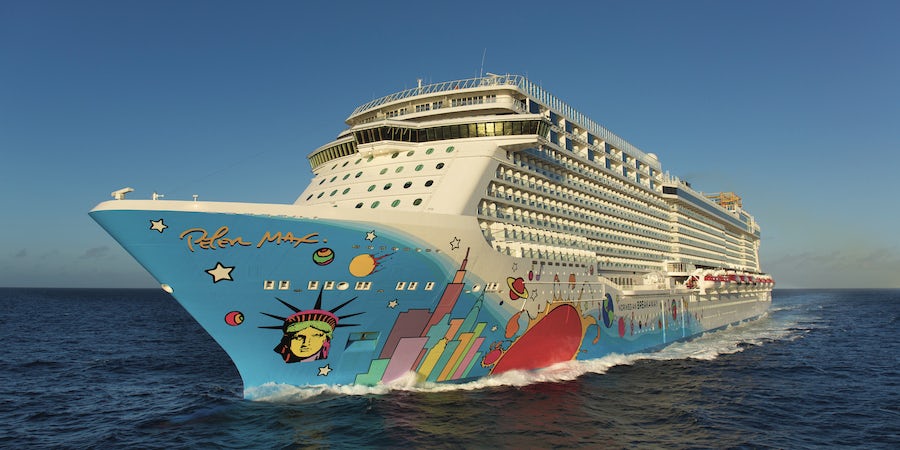 (9:24 p.m. EDT) -- Norwegian Cruise Line has rolled out its pay-for-perks program across the entire fleet.

The new for-fee Priority Access program, which was initially tested onboard Norwegian Breakaway and Norwegian Sky, offers cruisers access to a number of perks, including priority check-in, boarding and tendering; daily complimentary room service breakfast; a $50 spa credit for use on port days; and in-cabin canapes to be delivered on the second day of the cruise.

"While this new service provides guests who want to pay to enhance their experience with additional amenities, we take care to limit the offering as to not impact our current priority embarkation process," a spokesperson for Norwegian Cruise Line told Cruise Critic.

As such, members of Norwegian Cruise Line's Latitudes past guest loyalty program who are eligible to receive priority embarkation will be called for boarding prior to anyone who has purchased the Priority Access program.

Initial costs for the program were pegged at between $69 and $199 per stateroom, but fees now vary depending on sailing length:

Norwegian's Priority Access program is the latest in a line of pay-for-perks programs that offer up incentives normally only available to passengers booked in suites and the line's top-tier loyalty club members. Other similar programs include Carnival's Faster to the Fun, Holland America's Club Orange and Royal Caribbean's The Key.