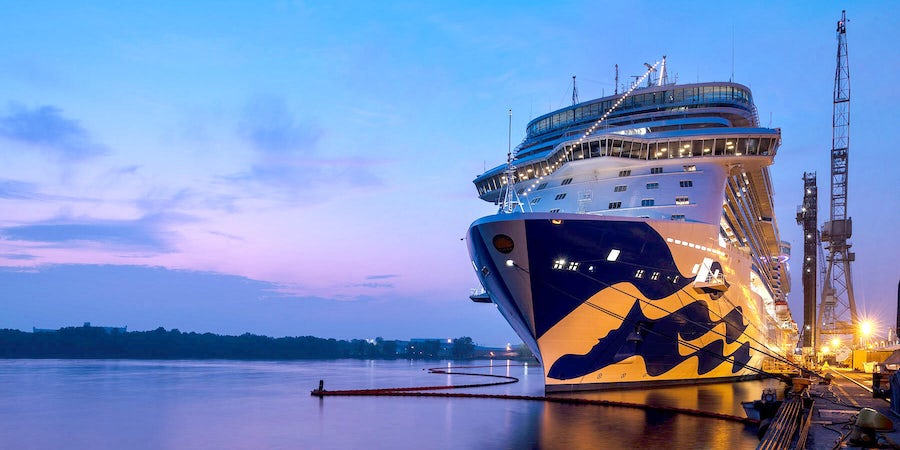 (12 p.m. EDT) -- Princess Cruises has taken delivery of its fourth Royal-class ship, Sky Princess, at Fincantieri's Monfalcone shipyard in Trieste, Italy. The vessel is the 17th ship Fincantieri has built for Princess, but it is the first to be custom built with the line's MedallionClass technology integrated into its infrastructure.

The 4,610-passenger Sky Princess will spend its first several weeks sailing from Europe before repositioning to Fort Lauderdale in early December. In addition to OceanMedallion technology, the ship will feature more than 25 restaurants and bars, a new suite category, the line's largest thermal suite and a new jazz lounge called Take Five.