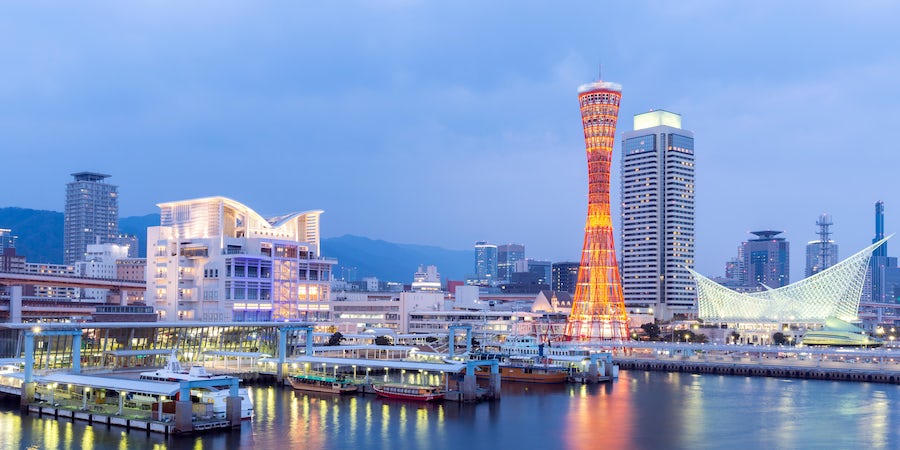 (10:05 a.m. EDT) – Japan's ports are investing millions of dollars in upgrades and expansion in a bid to attract more cruise lines to the country.

The country's ports are gearing up for a significant increase in tourist numbers as a result of 2020's Olympics and Paralympics, which take place next summer across the country.

Japan has already seen significant increases in passenger numbers as a result of hosting this year's Rugby World Cup.

Some of the key developments are:

The must-see site is the house and gardens of Sengan-en, a UNESCO World Heritage Site related to the Meiji Period Industrial Revolution in the late 19th century, which has recently had a $10 million renovation.There are also plans to build a new train station outside Sengan-en in cooperation with the railway line, making it easier for passengers to visit from the port in Kagoshima.