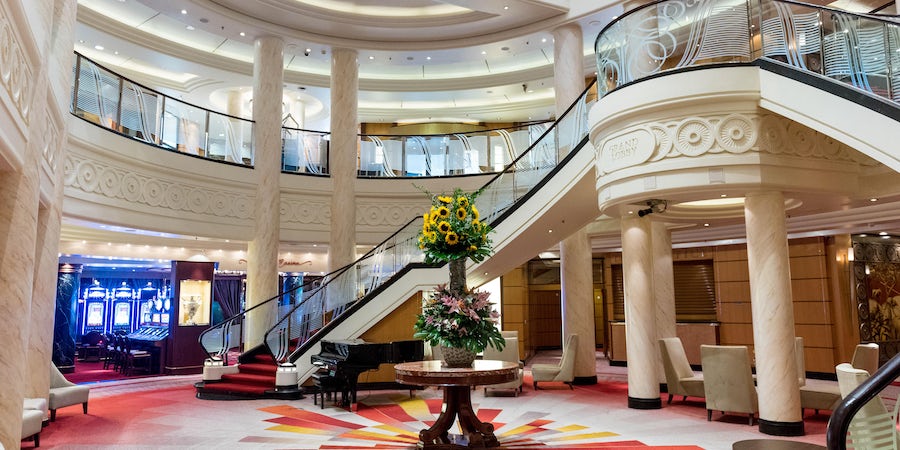 The details first came to light on the Cruise Critic message boards, with rsquare writing: "QM2 is scheduled for a refit from 6 to 28 November 2020 (it is shown on the Cunard website as voyage M037). Given that the ship just went through refit three years ago, I'm wondering what this one will cover. Only thing that I've seen mentioned is a new spa; hard to believe that alone is a three-week job."

Bell Boy added: "According to the Executive Housekeeper ( in conversation with her, QM2 July 2019) Those ridiculous faded patterned carpets on the deck corridors, are to be changed.

"Britannia category bathrooms are also part of the refit, so I would expect that some Grills bathrooms will undergo a refresh too."

Talking to Cruise Critic in Naples at the steel-cutting ceremony for the line’s fourth ship, Cunard’s President, Simon Palethorpe, confirmed the refit will take place, though said plans are still being finalised for the update.

Queen Mary 2 last received an update in June 2016 with a £90 million makeover that included a redesign and refurbishment of the Queens Grill and Princess Grill suites and restaurants. Fifty brand-new cabins were also added and the Winter Garden was replaced with the Carinthia Lounge.

The first sailing after the ship’s next dry dock is a three-night Christmas Markets in Belgium itinerary, departing from Southampton on November 28, 2020.