You may also like
Dismiss
2019 Atlantic Hurricane Season Outlook: What Cruisers Need to Know
Coronavirus: Updated Cruise Ship Policies and Cancellations Because of COVID-19 (2021)
"Cruising With…" Set to Return Next Year -- But Without Jane McDonald
Royal Caribbean's Odyssey of The Seas Cruise Ship Officially Christened
NCL Reveals More Dining, Design Details on New Cruise Ships Norwegian Prima and Norwegian Viva
These Ships Are Coming Back To The U.S. in 2022: Here’s Why You Should Care
Are Cruise Lines Increasing Gratuities in 2023?
A 'Thor: Love and Thunder' Cameo That Gets Cruise Fans Excited
Live from Grandeur of the Seas: The Beloved Lady G Cruise Ship Still Reigns
Just Back From Allure of The Seas' Maiden Galveston Sailing: Hits and Misses 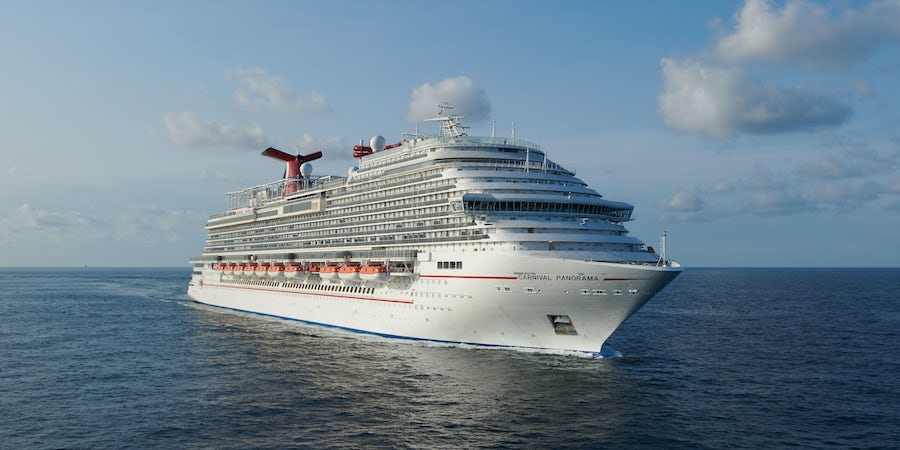 (4:22 p.m. EDT) -- Carnival cruisers will soon have two new beers to sample, as the line adds a seasonal pumpkin ale and a new lager to its ParchedPig label.

The seasonal beer -- ParchedPig Pumpkin Ale -- debuted at the Great American Beer Festival in Denver last weekend, making Carnival the first cruise line to exhibit at the festival. ParchedPig Beach Lager will launch alongside Carnival Panorama when the ship sets out on its inaugural voyage from Long Beach in December.

Described as bold and full-bodied, with a hint of spiciness and notes of cinnamon, nutmeg, clove, caramel and brown sugar, ParchedPig Pumpkin Ale will make its shipboard debut later in October. For a limited time, it will be available fleetwide in bottles and on draft; it will also be brewed on Carnival Vista and Carnival Horizon during the fall cruising season.

For its new ParchedPig Beach Lager, Carnival's beer makers employed traditional German brewing techniques, as well as some innovation, to create a beer to pair well with the barbecue offerings at Guy's Pig & Anchor Smokehouse Brewhouse on Carnival Panorama. The lager will be served at that onboard eatery in addition to several other ParchedPig brews.

"ParchedPig Beach Lager is a light, drinkable beer that's a personal favorite of mine and serves as the perfect accompaniment for whatever guests want to do on board, whether it's relaxing by the pool or enjoying delicious barbecue," said Colin Presby, brewmaster for Carnival Cruise Line.

Carnival's other beers included ParchedPig West Coast IPA, ParchedPig Toasted Amber and ThirstyFrog Caribbean Wheat, which were also presented at the Great American Beer Festival. The line's ParchedPig Smoked Porter West Coast IPA, Toasted Amber, and Farmhouse Ale are also served at the onboard Smokehouse Brewhouse. The beers are developed by an in-house team and sold in cans and kegs fleetwide, in partnership with Brew Hub.