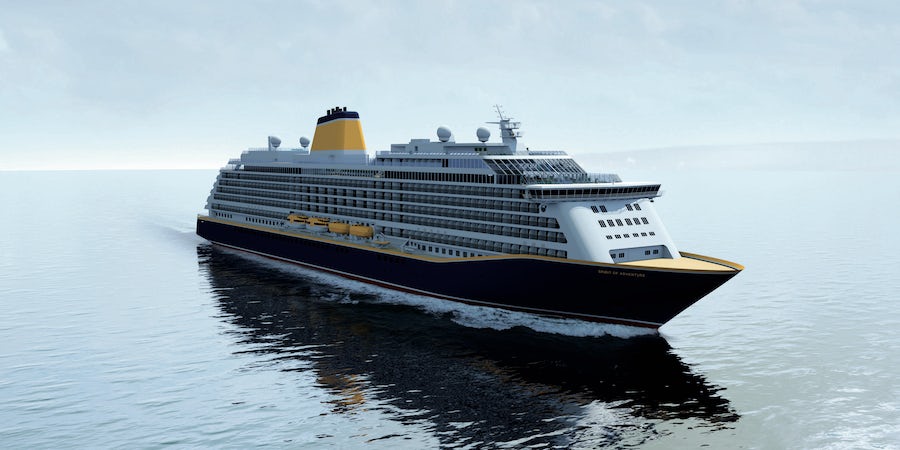 (11:50 a.m. BST) -- Saga has revealed details of seven new cruises for 2021, including a headliner 83-night sailing which will be the longest journey yet on its new ship Spirit of Discovery.

There will also be six European voyages on its second new-build vessel, Spirit of Adventure, which launches in August 2020. These include a themed stargazing sailing hosted by an astronomer and onboard photographer who will give talks and provide tips on capturing images of the night sky.

The epic "South America: A Grand Voyage" takes in the Amazon, Cape Horn, Punta Arenas, Rio de Janeiro, Buenos Aires and Montevideo. The clockwise circumnavigation of South America begins with an Atlantic crossing to Brazil and a week's cruising through the stunning Amazon rainforest. Other highlights include discovering the wilderness of Patagonia, passing through the Panama Canal and visiting Ecuador and Colombia. There will also be optional tours to the Galapagos Islands and Machu Picchu in Peru.

All of the new cruises are round-trip sailings from Southampton. The South American itinerary on Spirit of Discovery departs on January 6, 2021, with fares starting from £17,324 per person.

The other sailings in the new programme are:

Prices include chauffeur service to the port from within a 250-mile radius, drinks, gratuities, Wi-Fi and optional travel insurance. There is also an early bookings deal offering a 35 percent saving on fares.