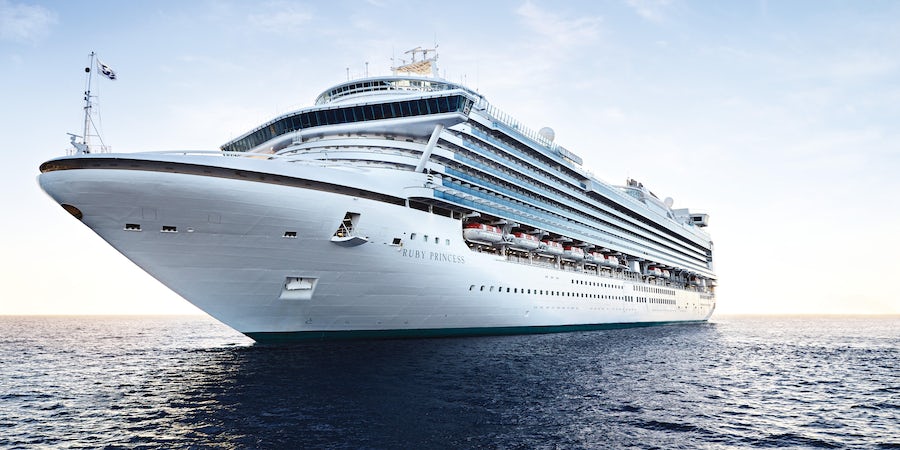 Cruise Lines International Association (CLIA) has launched its annual Cruise Month, coinciding with the start of a busy season of summer cruising in Australasia.

This year’s Cruise Month will see the release of new deals on local and worldwide cruises, while helping to reinforce the benefits of booking through a CLIA-accredited travel agent.

“CLIA-accredited travel agents have completed additional education and training to become cruise specialists, which means travellers can take advantage of their knowledge and find a cruise that best suits their tastes and needs,” said CLIA Australasia Managing Director Joel Katz. “A specialist agent can give professional advice, personally tailor a cruise and travel arrangements, and will be able to help out if any disruption is encountered when travelling.”

Held throughout October, Cruise Month with involve weekly themes based on ocean cruising, river cruising, luxury cruising and expedition cruising. It will also celebrate the world’s wider cruise community as part of CLIA’s #WeAreCruise campaign, highlighting some of the many social and economic benefits that cruising brings to communities globally.

The first of the Cruise Month deals will be released on Wednesday.

Australia and New Zealand will experience a particularly busy cruise season this year, with more than 60 ships sailing in local waters between now and the end of April.

“This summer will undoubtedly be one of the busiest and most diverse cruise seasons we’ve ever experienced in Australasia,” Katz said. “The choice in cruise lines and ships is broader than ever and the range of itineraries offered this year will ensure the economic benefits of cruise tourism are spread far throughout our region.”

New visitors to Australasian waters this year include Dream Cruises, which will operate Explorer Dream in local waters for the first time. Princess Cruises will introduce Ruby Princess alongside its returning fleet of four other ships, and Carnival Cruise Line will welcome Carnival Splendor to sail year-round in the region alongside sister ship Carnival Spirit.

Other new developments for the 2019-20 cruise season include infrastructure advances such as the newly opened wharf in Eden, on the NSW south coast, a recently dredged channel in Broome and ongoing improvements in Cairns. Australia will also welcome new destinations to its cruise offering this year, with first-time cruise visits planned in the NSW towns of Trial Bay and Batemans Bay.

“Infrastructure investments are vital to help Australia maximise the benefits of cruise tourism and we’re delighted these new initiatives will benefit regional cruising outside the major ports,” Katz said. “We’re also pleased to see new ports being added to our offering, making Australia an even more attractive cruise destination.”

Click here to find a nearby CLIA-accredited travel agent.