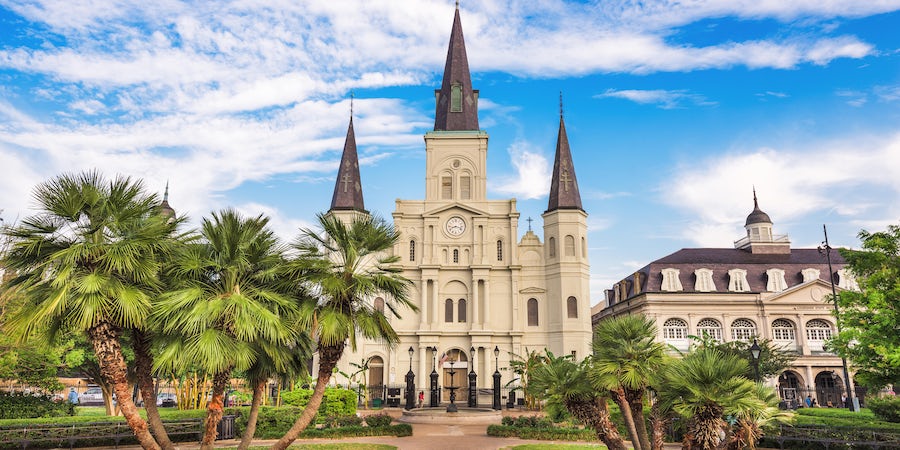 (1:15 p.m. EDT) -- Disney Cruise Line will be returning to the Port of New Orleans for a limited time in early 2021, with voyages to the Bahamas and the Caribbean offered between January and March. The new itineraries, which include the line's inaugural call to Progreso, will operate aboard Disney Wonder.

From The Big Easy, Disney Wonder will sail a variety of four-, five- and seven-night departures. A pair of four- and-five-night cruises to the Western Caribbean kick things off, with the four-night cruise visiting Cozumel, Mexico and the five-night voyage making Disney's inaugural call on Progreso.

Disney will also offer three seven-night voyages from New Orleans to the Bahamas, all of which include a call on Castaway Cay and will visit ports of call that include Nassau and Key West.

Disney Wonder is the perfect ship to sail out of New Orleans as it's Tiana's Place restaurant offers live jazz and street party celebrations inspired by the Disney animated film.

Disney Wonder's 2021 New Orleans-based cruises go on sale October 3, along with Western Caribbean voyages from Galveston, and Baja California and Mexican Riviera sailings from San Diego, as well as a five-night Pacific Coastal cruise that will see the ship reposition from San Diego to Vancouver.

Disney's Platinum members may book these itineraries beginning September 30, 2019 while Gold Members can book beginning on October 1 and Silver Members on October 2.