You may also like
Dismiss
P&O Cruises to Sell Oceana, Ship to Leave Fleet This Month
Rolling Out the Deals: Why Now Might Be a Great Time to Book a Cruise
Costa Cruises Becomes First Carnival Corp. Brand to Restart Cruising
Allure of the Seas Cruise Ship to Make Oasis-Class Debut in Galveston
Norwegian Breakaway Cruise Ship Returns To New York: We Chat With NCL President Harry Sommer
Additional Cruise Lines Opt To Require COVID-19 Boosters
Ambassador Cruise Line Sees Potential Expansion Into International Cruises
Australian Cruise Industry Welcomes Talks with Government as Restart Date Pushed Back Again
These Ships Are Coming Back To The U.S. in 2022: Here’s Why You Should Care
Just Back From Allure of The Seas' Maiden Galveston Sailing: Hits and Misses 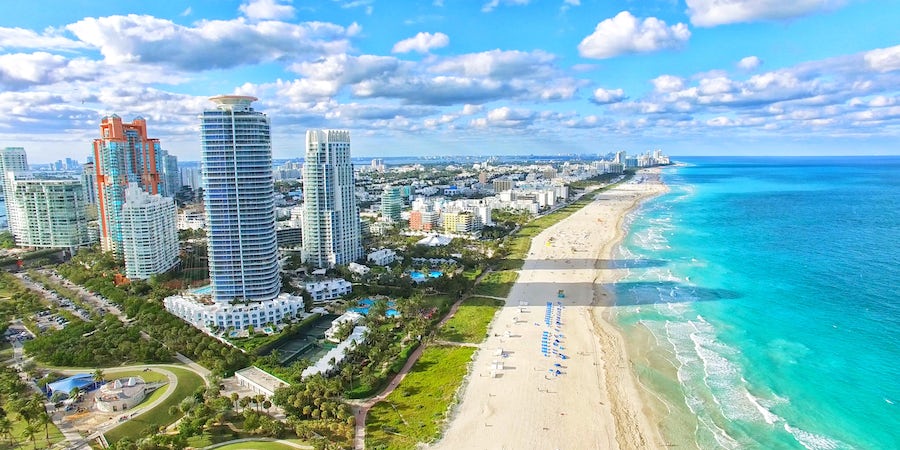 (10:48 a.m. EDT) -- Carnival Cruise Line's second Excel-class cruise ship will sail from Miami in 2022. The currently unnamed ship will be a sister vessel to Mardi Gras, which launches next year.

The announcement came after Miami approved the line's plans to expand Terminal F at PortMiami to accommodate bigger ships.

"With today's approval, we will move quickly on a plan to remodel and expand Terminal F so that it will accommodate the most innovative class of ship to join our fleet," said Christine Duffy, president of Carnival Cruise Line.

Mardi Gras, the first Carnival Cruise Line ship in many years to not include "Carnival" in its official name, will homeport in Port Canaveral after inaugural sailings in Europe and New York.

Highlights of the ship include six themed "zones" with a variety of dining and entertainment options, including a new Creole restaurant developed by Celebrity Chef Emeril Lagasse, as well as the first-ever roller coaster at sea. The ship also will boast a classic blue hull design, with red and white accent stripes that will run the entire length of the ship.

Work on Terminal F is scheduled to be completed by October 2022, and the second Excel-class ship is due to arrive in late 2022.