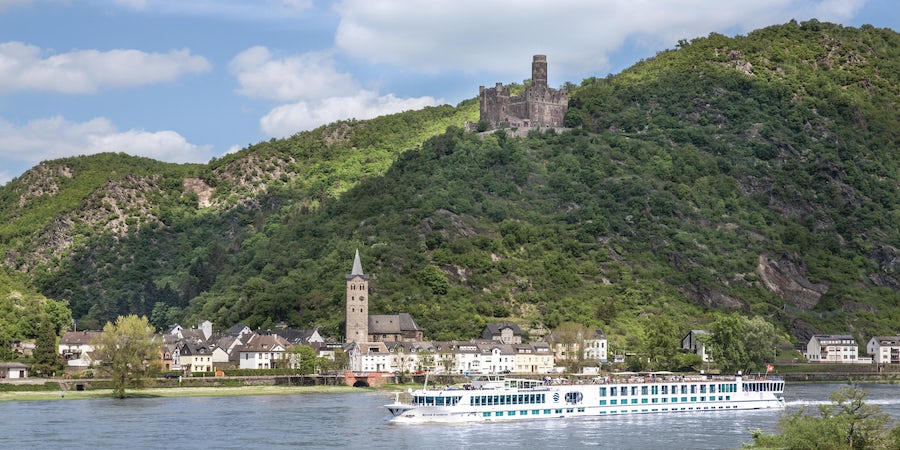 Making the announcement at a media and trade event in London, Bettridge said: "I'm pleased to announce that we will have four more super ships in 2021.

"That means our entire European river fleet will be super ships in 2021. That means more dining venues, more suites and more luxury finishes. We can't rest on our laurels."

She added: "We're trying to make the destination truly come to life on each one of our ships."

Bettridge explained that to make the changes the line needed to take out cabins to make bigger suites; as well as taking out cabins to increase the number of restaurants to four from the existing one.

And for 2020, the line had already announced that it is refurbing River Countess and turning it into S.S. La Venezia. It is also replacing ships in Egypt, the Mekong and Portugal with “Super Ships.”

Generally during the refurbs, Uniworld has reduced the number of passengers and created more suites and more connecting rooms for people traveling together. Most have locally-sourced art and cuisine; added dining options; and are built with eco-friendly materials.

UK Managing Director Chris Townson, who also spoke at the meeting, said: "This is not about adding capacity. We're not trying to be the biggest, that's not what we're about.

"Quite simply, our aim is to have the best very best river cruise ship on every river we sail on."