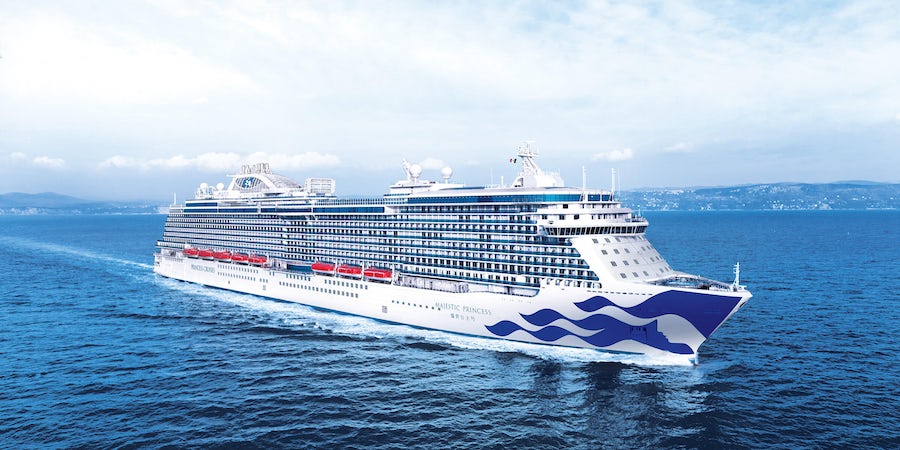 Majestic’s homeport departure from Sydney tomorrow will mark the season’s first voyage of an international ship from Australia, with the 10-night Queensland cruise calling at Port Douglas, Airlie Beach and Yorkey’s Knob, just outside Cairns.

Speaking onboard Majestic Princess in Brisbane, Princess Cruises' Senior Vice President Asia Pacific, Stuart Allison said Queensland is an important market that the line will continue to invest in.

“Queensland is home to our most avid cruisers in Australia. We see a higher repeat rate from Queensland than we do in any other state,” Allison said.

The first Princess cruise of the season will deliver more international visitors to Queensland than the line has ever brought on a single cruise before. Allison says this underlines the growing international appeal of Queensland as a cruise destination.

Australia and New Zealand's 2019/20 season features numerous new and refurbished ships. Majestic Princess will soon be joined in Sydney by the 3,080-passenger Ruby Princess, which makes its maiden Aussie arrival on 23 October. Majestic and Ruby will generate a combined landmark capacity of more than 100,000 guests, a 25 percent increase on last season.

Other October arrivals include Royal Caribbean’s Radiance of the Seas and Ovation of the Seas, followed by Voyager of the Seas the following month. Carnival Cruise Line, Dream Cruises, CMV and Holland America Line are also deploying new or refurbished ships, while Celebrity Cruises, Cunard, Norwegian Cruise Line and Regent Seven Sea Cruises are among other companies with ships heading down under over the next few months.