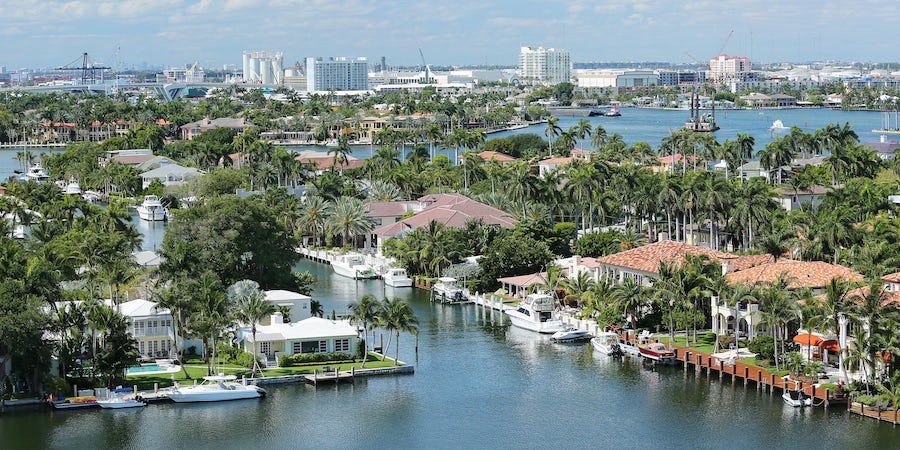 Odyssey of the Seas will sail a variety of five- to eight-night Eastern, Western and Southern Caribbean cruises, with all Eastern and Western Caribbean itineraries including a stop at the line's private island, Perfect Day at CocoCay, in the Bahamas. In summer 2021, the ship will reposition to Europe.

A sister-ship to Spectrum of the Seas, which sails in Australasia, Odyssey will include many of the same features North Americans can find on Anthem of the Seas (a Quantum-class ship), including RipCord by iFly skydiving, the North Star observation capsule, the Two70 entertainment complex and SeaPlex, an indoor activities space that features a trapeze school, full-sized basketball court, roller skating rink and bumper cars.

Several new spaces are expected to be announced in the coming months.

Odyssey's Caribbean cruises are open for sale, with the European itineraries opening in November 2019.