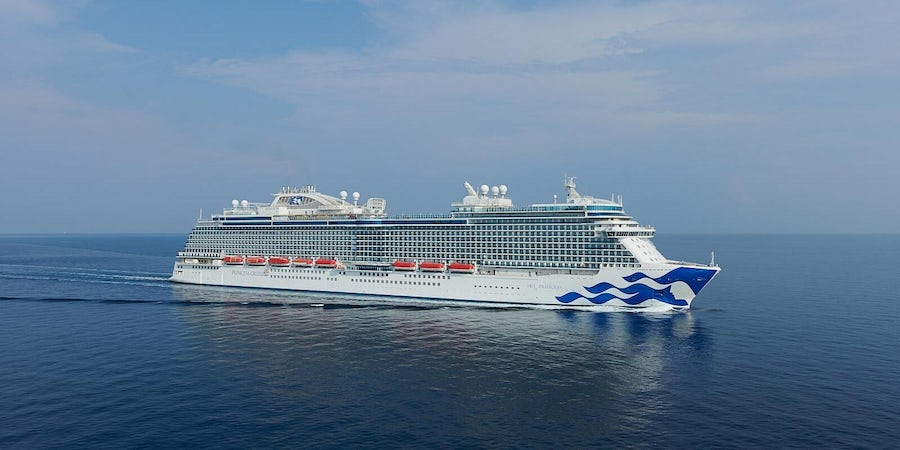 During a six-day period, the ship was put through a series of maneuvers to test its propulsion, steering and navigational equipment.

The ship is back in the shipyard for further exterior and interior finishings. Once the final touches are complete, Sky Princess will set sail on its maiden voyage, a weeklong Mediterranean and Adriatic cruise from Athens to Barcelona, departing on October 20.

The ship will sail a series of Mediterranean voyages before debuting on December 1 in Fort Lauderdale. From there it will sail a season of Caribbean cruises.